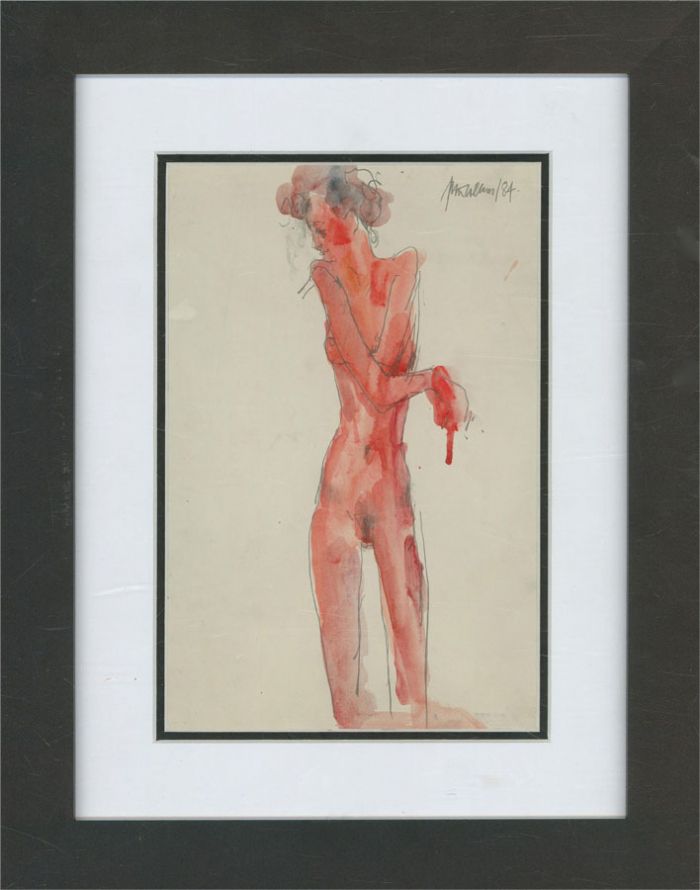 Skip to the beginning of the images gallery
Be the first to review this product
In stock
Code:
qd390

An expressive watercolour painting with graphite by the artist Peter Collins. The scene depicts a nude female figure in red, gazing away from the viewer. Signed and dated to the upper right-hand corner. Well-presented in a white on black double card mount and in a contemporary black frame. On wove. 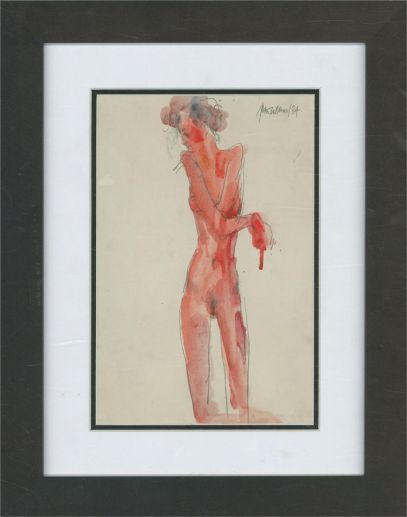 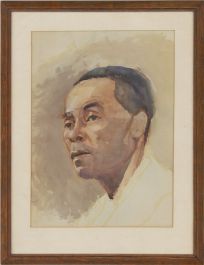 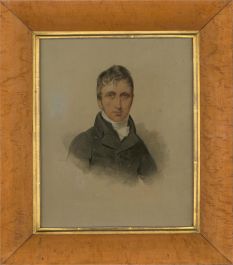 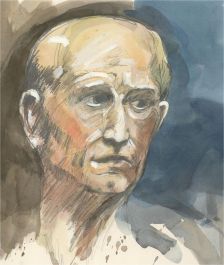 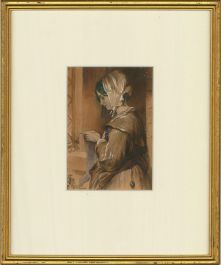 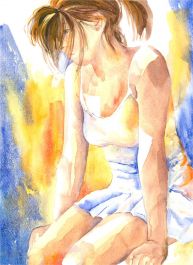