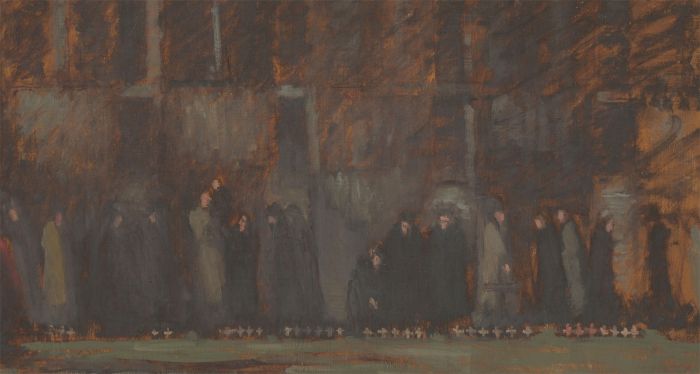 Skip to the beginning of the images gallery
Be the first to review this product
In stock
Code:
kh858

A sombre and atmospheric depiction of a group of mourners at the Field of Remembrance, Westminster Abbey. Inscribed on the reverse.On board.

The board has bowed slightly but overall the appearance is very good. Inspection under UV light reveals no restoration. 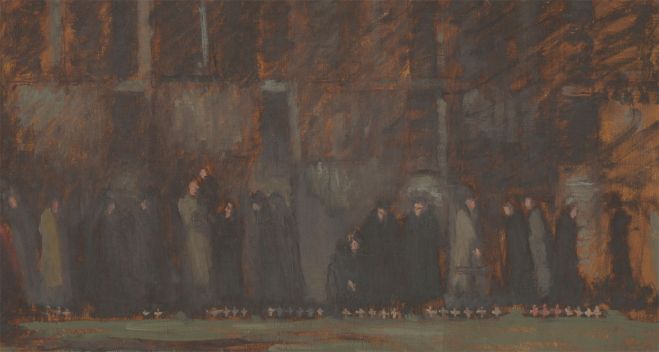 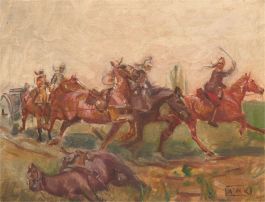 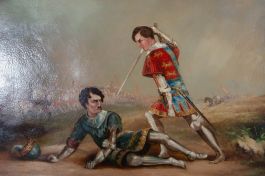 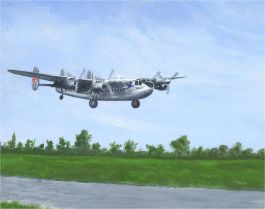 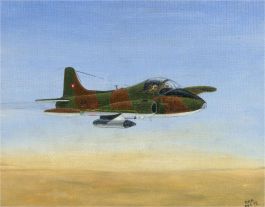 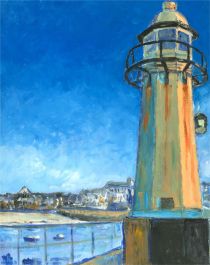