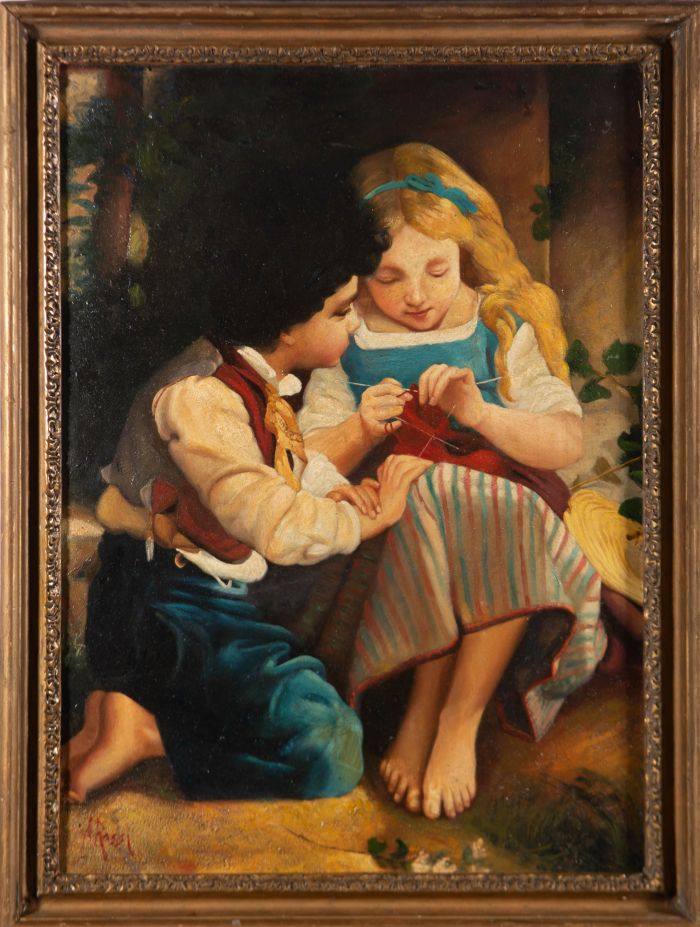 Skip to the beginning of the images gallery
Be the first to review this product
In stock
Code:
qb017

A thoroughly charming oil showing a young girl teaching a little boy to knit using red wool. The artist has beautifully captured the tutorial tilt of the girl's head and the inquisitive pose of the boys hands. The painting has a gentle, wholesome atmosphere, filled with quiet concentration.

The artist has signed to the bottom left corner. The painting has been presented in an unglazed, gilt effect frame with an ornate inner window.

On Canvas laid to board.

The condition is typical for a picture of this age including some discolouration. There is a scratch under the boys elbow that has been restored.

Best known to the general public for his paintings of Orientalist subject matter executed during frequent trips to Egypt between 1891 and 1914, Alberto Rossi was a Piedmontese painter born in Turin who depicted and interpreted his subjects with a keen sense of color and descriptive precision. This attention to detail transforms his works from simple frescoes of daily life to a careful interpretation of the “real.” His painting Arab Market (1891, Galleria Civica d’Arte Moderna e Contemporanea) demonstrates these realist tendencies. Following his travels throughout Turkey, Syria, and Palestine, Rossi spent several years living in Egypt. He exhibited work in Turin, Milan, and Venice.


Rossi studied with Giani, Sampietro, Gilardi, and, Enrico Gamba, and Andrea Gastaldi at the Accademia Albertina di Torino from 1878 to 1884. Just three years after his pictorial debut, his true introduction to the public took place on the occasion of the National Exhibition of Turin in 1884 with the landscapes At the Bottom of the Valley, Portrait of a Man, and The Miners. These works qualified Rossi as a mature artist who was fully aware of the social changes taking place in the country; he placed himself among the intellectual elite dictating the taste at the time with the intent of portraying to them deliberately the world of work, of the poor, the dispossessed, the daily struggle to live, and the bitter and painful fate of the poorest workers. He sought to represent this glaring disparity using a new visual language the reflected on the socioeconomic situation at the time without diminishing it. 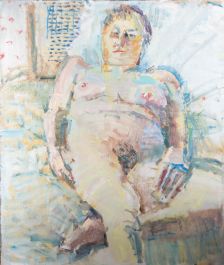 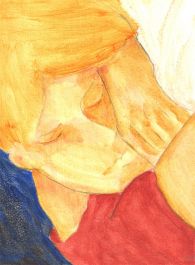 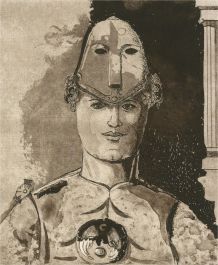 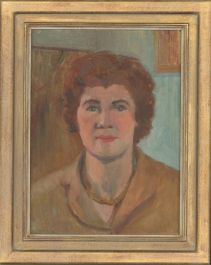 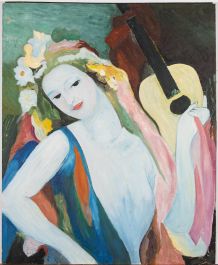