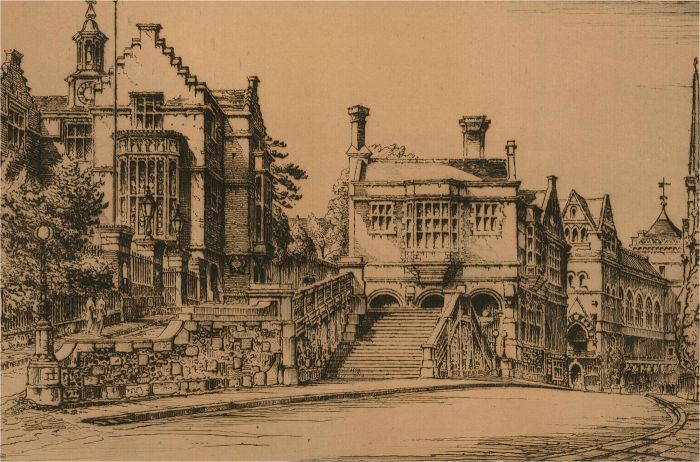 Skip to the beginning of the images gallery
Be the first to review this product
In stock
Code:
qm861

A historic street scene in Harrow. Signed in plate to the lower-left edge and signed in graphite below the plate line to the lower-right edge. On wove.

There is some very slight foxing and some marks to the surface. Overall in very good condition. 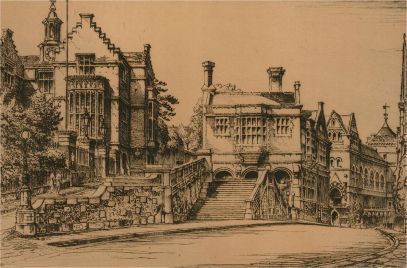 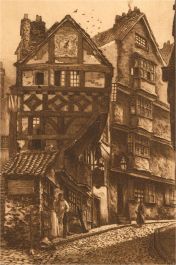 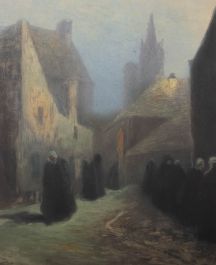 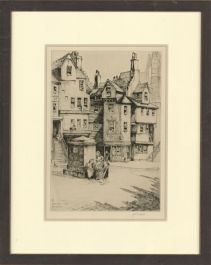