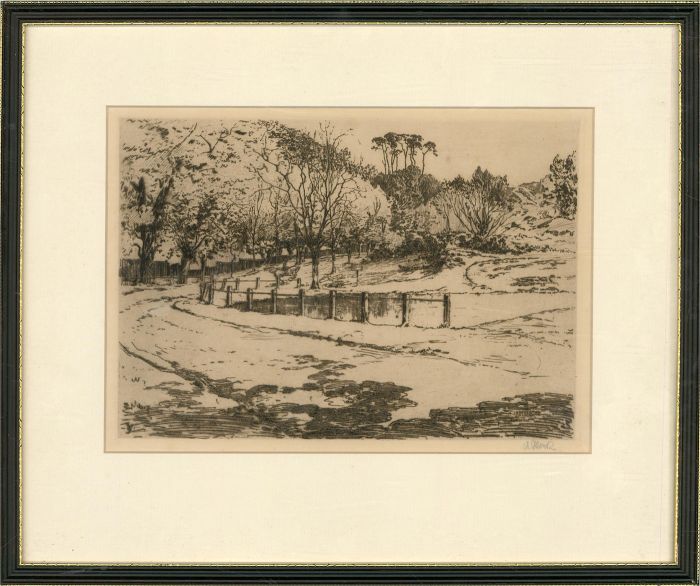 Skip to the beginning of the images gallery
Be the first to review this product
In stock
Code:
qd778

The print has been presented in a glazed, Hogarth style frame with an off-white card mount.

The condition is typical for a picture of this age including some discolouration. The frame is in fine condition. 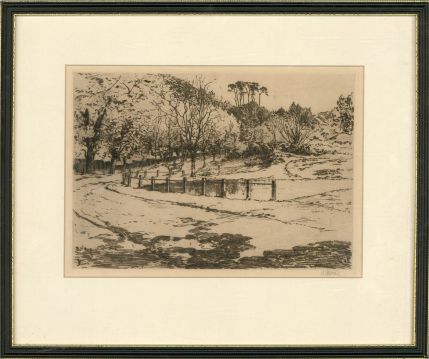 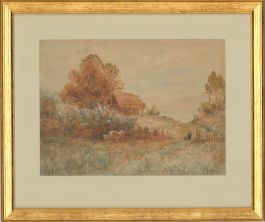 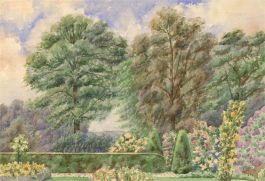 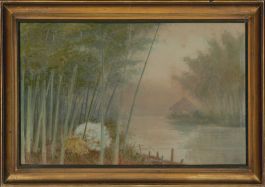 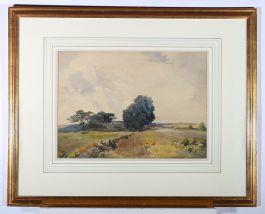 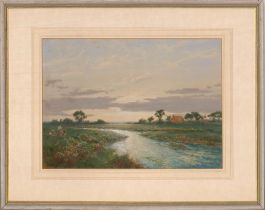