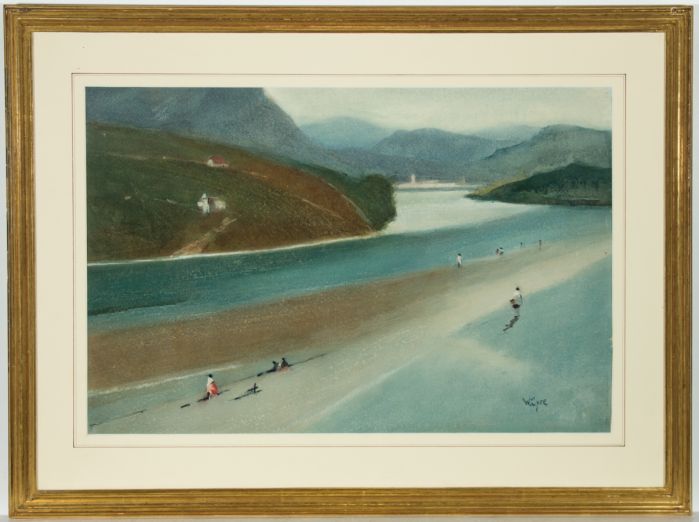 Skip to the beginning of the images gallery
Be the first to review this product
Out of stock
Code:
kj141

A stunning French Riviera scene painted in gouache and watercolours by William Eyre. The artist has used soft brushwork and sumptuous blue hues to convey the warmth and tranquillity of this scene, picking out the figures' long shadows to show the brightness of the sunshine. Beautifully presented in a cream mount and modern gilt frame.

Provenance: no. 50 in the James Harvey British Art exhibition catalogue.

In fine condition. Frame has minor wear but is also in good condition. 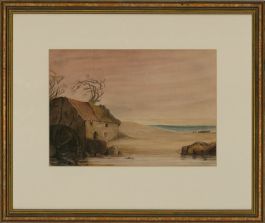 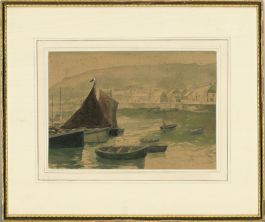 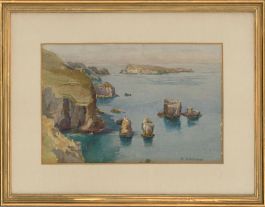 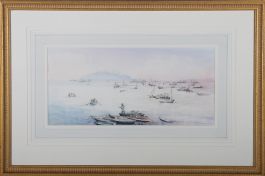