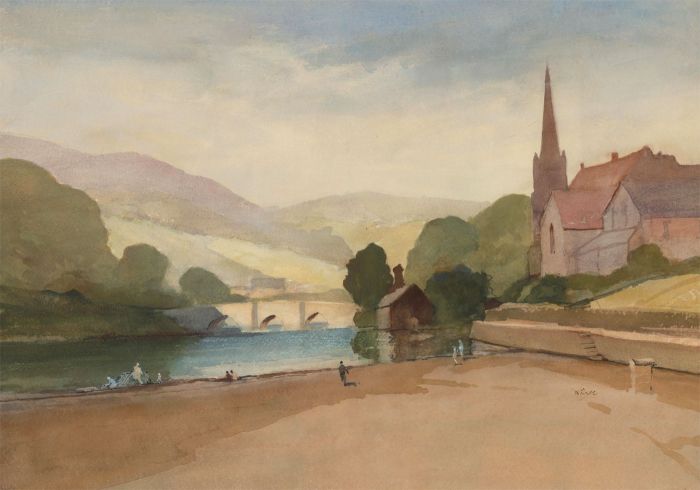 Skip to the beginning of the images gallery
Be the first to review this product
Out of stock
Code:
ph769

An atmospheric study of the quaint Welsh town of Llangollen, in Eyre's distinctive painterly style. The impressions of figures engrossed in their own activities along the riverbank are distanced from the viewer. The composition mirrors that of a photograph or captured memory giving the piece a nostalgic feel. Titled on the reverse. Signed. On wove.

With light scuffing to the edges of the page. Overall the appearance is very good. 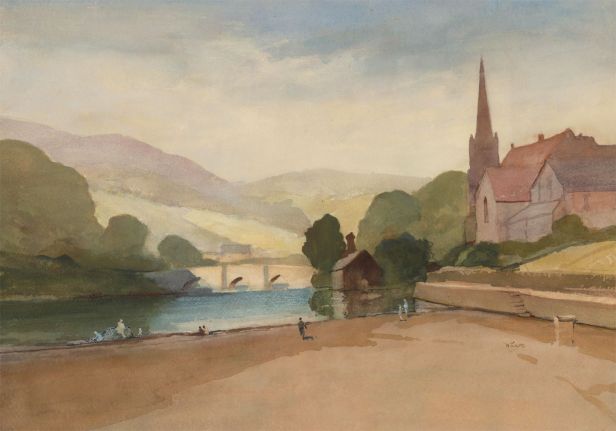 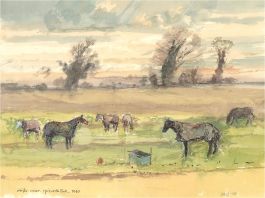 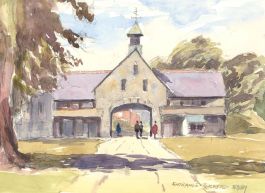 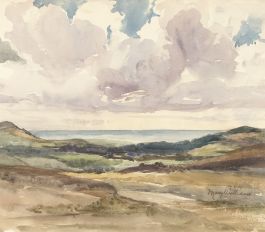 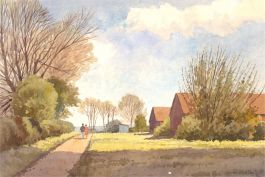