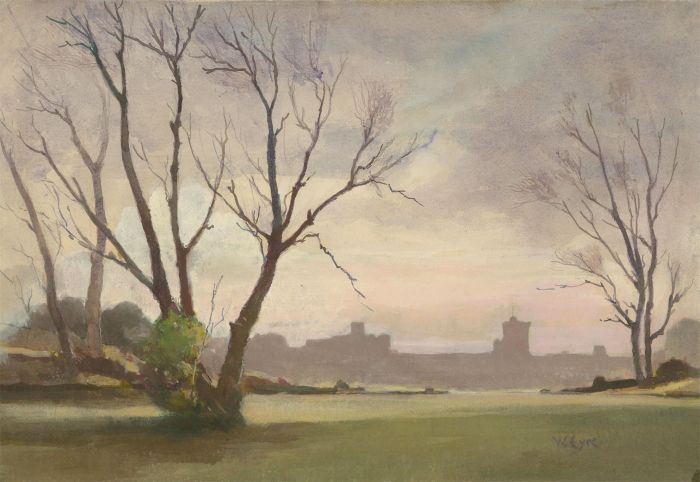 Skip to the beginning of the images gallery
Be the first to review this product
Out of stock
Code:
ph756

A striking landscape study in Eyre's distinctive painterly style. This particular piece truly captures the essence of a 'hazy' London morning. Titled on the reverse. Signed. On wove.

There is a repaired tear across the lower right corner and some light discolouration to the edges. Overall the appearance is very good. 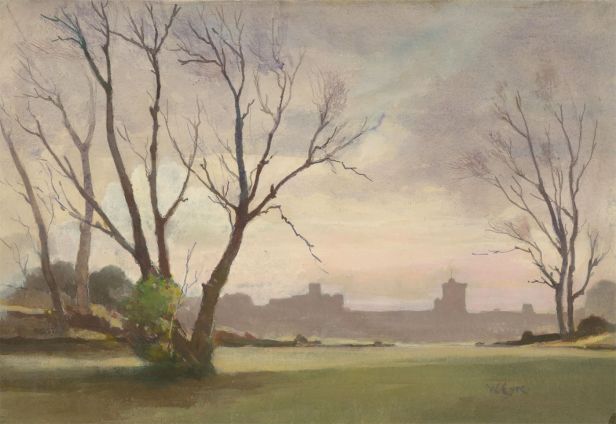 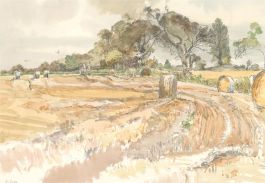 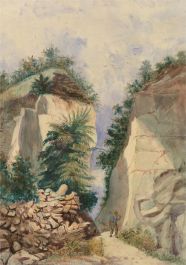 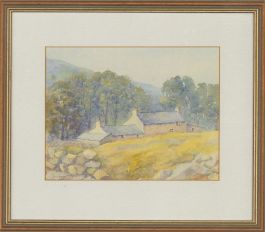 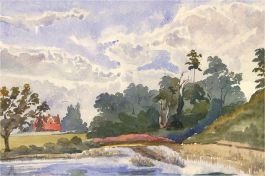 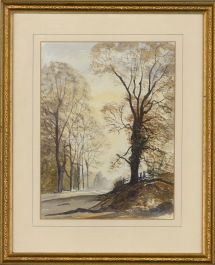