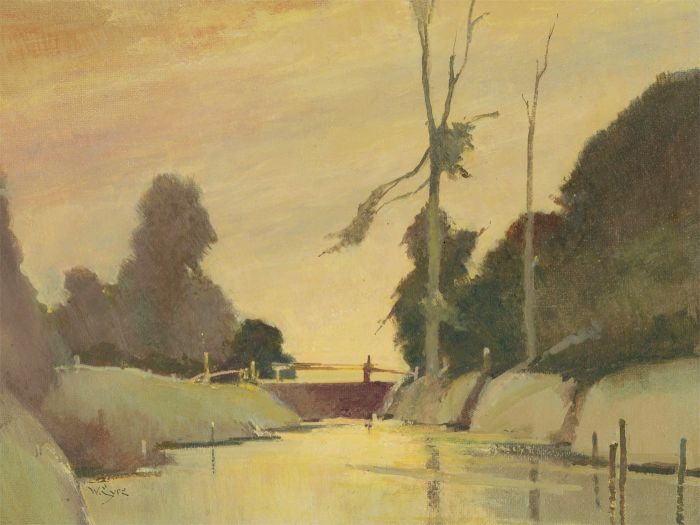 Skip to the beginning of the images gallery
Be the first to review this product
Out of stock
Code:
kj052

This is a very tranquil river view at dusk - the setting sun is casting the water and trees in purple light, transforming the landscape. Signed by the artist to the lower left and titled to the reverse. Signed. On board.

Overall the condition is very good, with only a few minor surface spots. There is a small paint loss to the upper right corner and minor wear to all corners of the board. These areas would be concealed if the painting was frames. Inspection under UV light reveals no restoration. 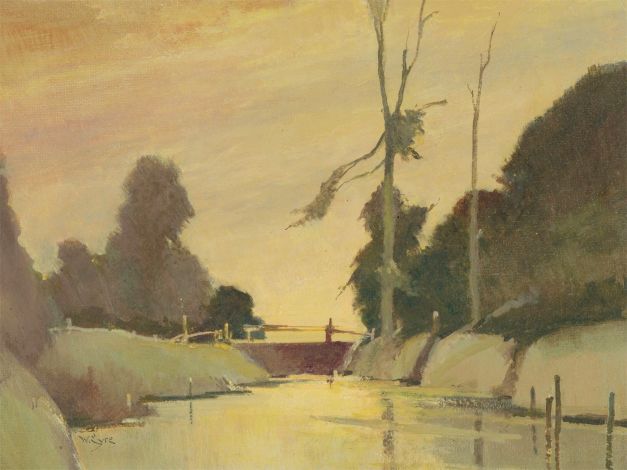 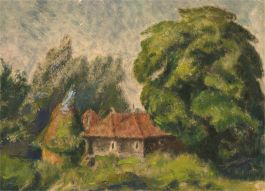 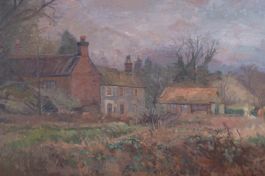 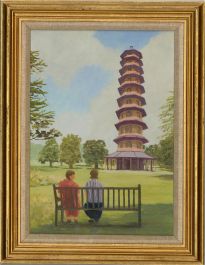 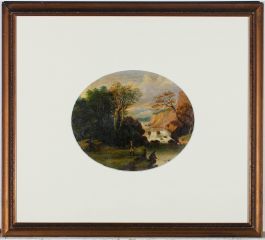