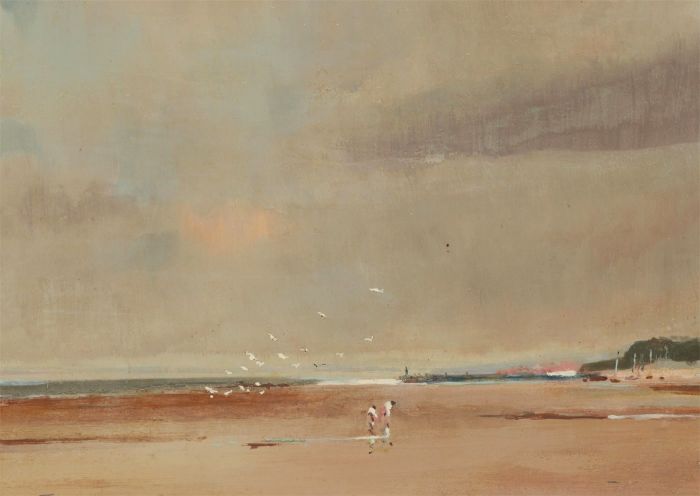 Skip to the beginning of the images gallery
Be the first to review this product
Out of stock
Code:
kj054

A stunning beach scene painted at the end of a day, with two figures walking across the sand under a flock of gulls. The artist has perfectly captures the pink hues of early dusk - it's clear that the landscape of North Wales holds a special place in his life. Signed to the lower left and titled to the reverse. On board.

There is some minor discolouration to the varnish in areas. Minor surface dirt in areas. These issues would be resolved with surface cleaning. Inspection under UV light reveals no restoration. Overall the appearance is very good. 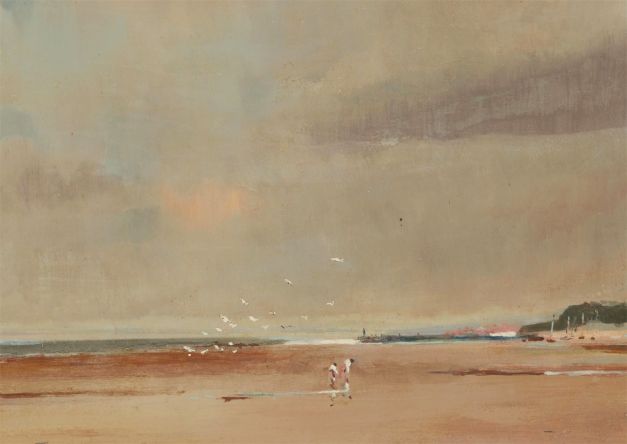 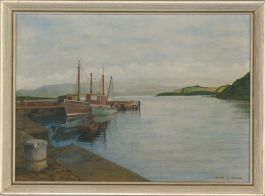 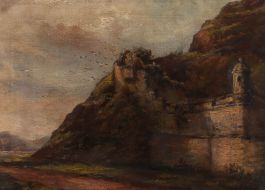 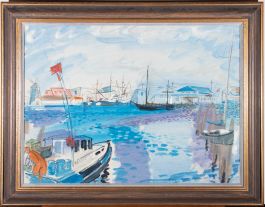 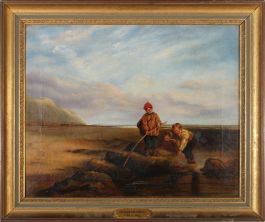 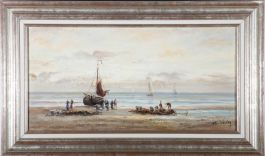