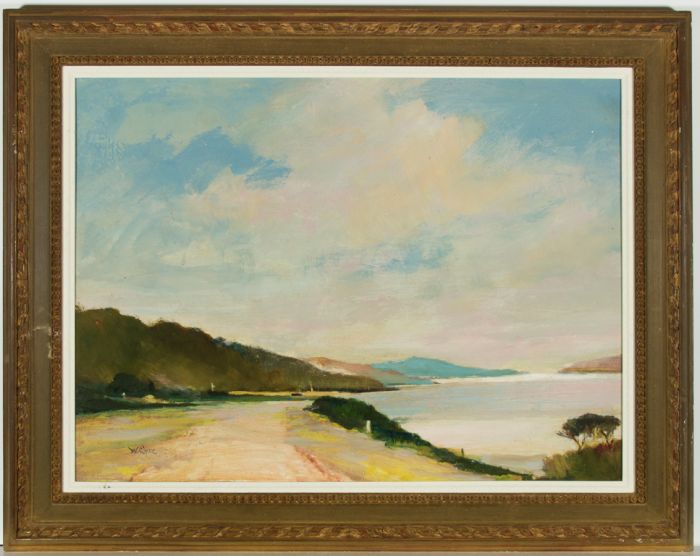 Skip to the beginning of the images gallery
Be the first to review this product
Out of stock
Code:
kj198

A stunning loch scene in Eyre's distinctive painterly style. There is much more freedom to the brushstroke in this piece. The paint has been applied in thick rapid movements reaching a subtle impasto to the sky area. This draws the viewers eye to a complex mesh of summer pinks and peach colours, perfectly capturing the tranquil atmosphere of Loch Ryan. Eyre's often uses clouds as a compositional focal point in his work. His deep connection with the natural world allows him to visualise the hidden tensions present in landscape. An emphasis on the reflective backdrop allows for a panoramic, Turner-esque interpretation of the Scottish coast. Beautifully presented in a gilt frame with ribbon detail and beading, with a painted white slip.

Provenance: no. 20 in the James Harvey British Art exhibition catalogue. 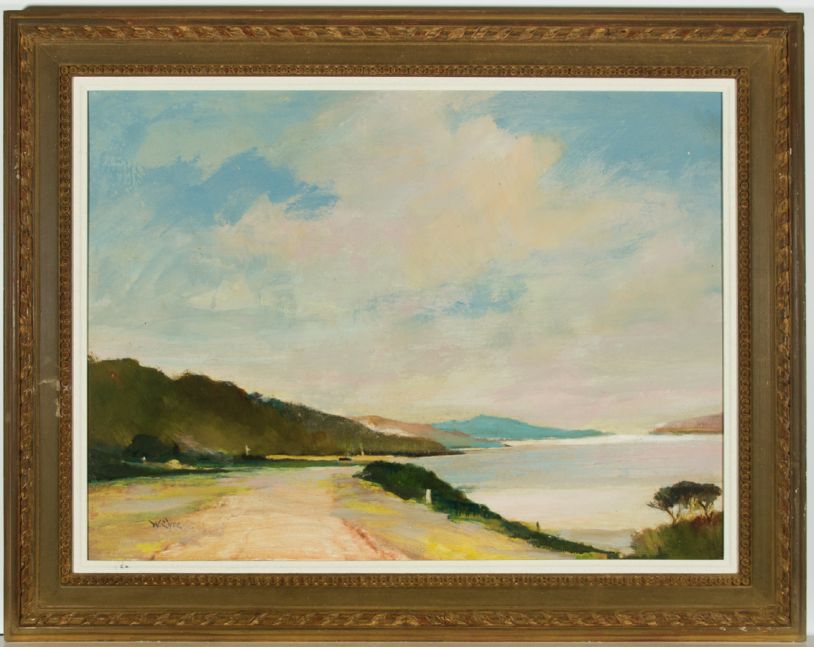 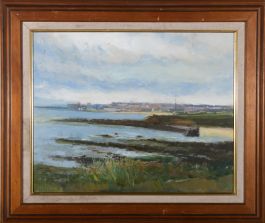 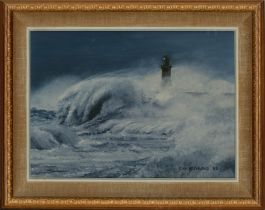 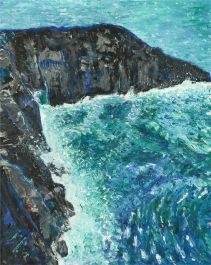 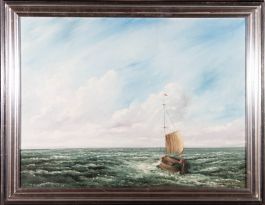 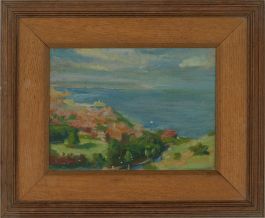