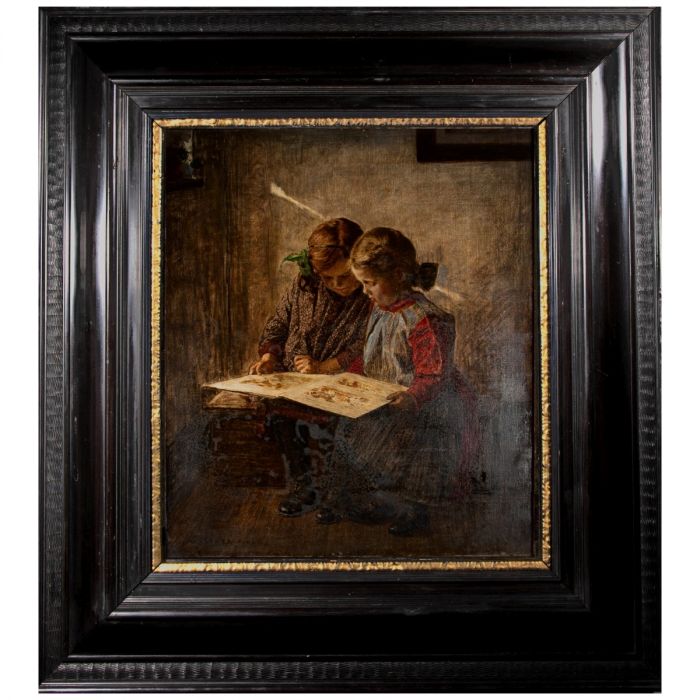 Skip to the beginning of the images gallery
Be the first to review this product
Out of stock
Code:
qt573

A tender and atmospheric moment in oil, captured with warmth and innocence, by the Victorian genre painter, Walther Firle.

This double portrait is typical subject matter for Firle, with two young girls, sitting, enthralled by a fairy tale in a book, open on their laps. Gentle light filters in through a high up window, gently illuminating their faces and the pages of the book. The intimate and tender nature of this portrait is heightened by the simple setting, with the two girls drawing the focus of the viewer. The simplistic and often at times, rough and gestural brushwork of Firle's style l;ends itself well to the honest Naturalism of this piece.

This particular composition was one that Firle painted a number of times, this being the largest, possibly meaning that the others were preparatory pieces for this larger artwork.

Firle has signed to the lower left corner and the painting has been handsomely presented in an imposing and substantial frame. The frame is in the style of early 19th Century ebonized pear wood frames, with delicate ripple molding and a subtle bolection shape. The frame is finished with the original gilt slip.

The condition is typical for a picture of this age including some discolouration. There is an area of over painting to the right of the right child's hair. There is some abrasion to the paint at the very outer edge at the lower left. The frame is in good condition with only minor surface scuffs and some areas of touching in.

Walter Firle or Walther Firle (August 22, 1859 in Breslau – November 20, 1929 in Munich) was a portrait and genre painter.
He was born in Breslau (now Wrocław) and died in Munich, where much of his work remains in public collections. Perhaps his most notable work is the portrait of King Ludwig III that was used for several postal stamp designs in the state of Bavaria.

Walter Firle received lessons in painting from an early age. In 1879 he attended the Munich Academy of Art, where he was a student of Alois Gabl, Ludwig von Löfftz and Gabriel von Hackl. During a stay in Italy the artist created numerous landscapes as well as beach and town views. During a trip to the Netherlands Firle had the opportunity to study the Dutch old masters.
Back in Germany, he settled in Munich, where he created his first major and most important paintings. He painted mainly genre scenes, paintings with religious themes and portraits, including of well-known personalities and members of the Bavarian royal family. Firle was a member of the Munich Artists' Association and in 1890 he was appointed professor. His works were exhibited at the Glaspalast in Munich, in Berlin, Dresden, Dusseldorf, at the Künstlerhaus in Vienna and in Venice.
More Information
Reviews
Write Your Own Review
Delivery 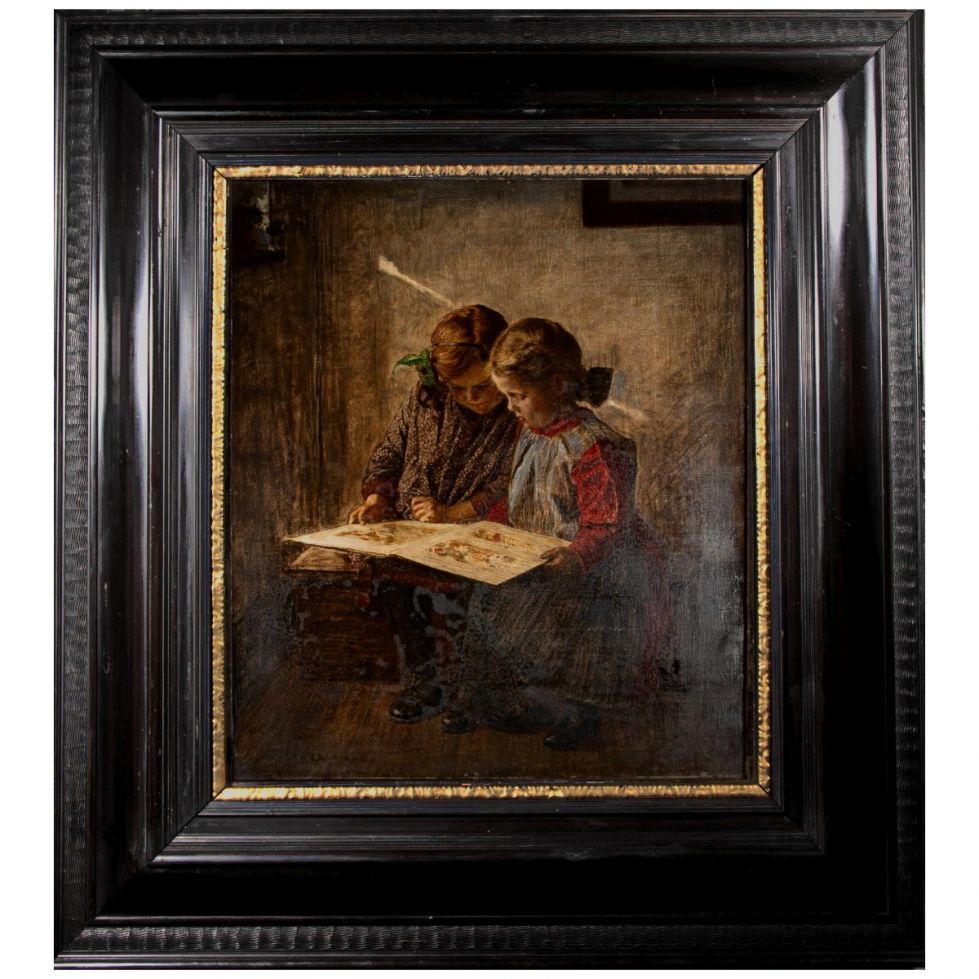 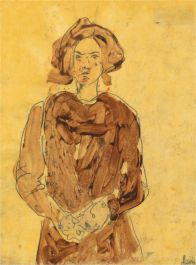 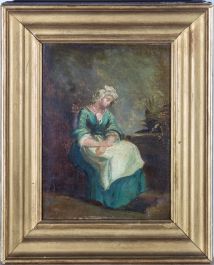 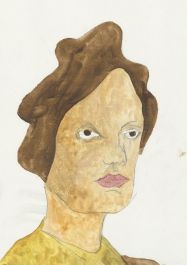 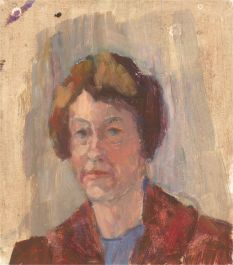 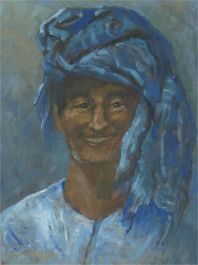