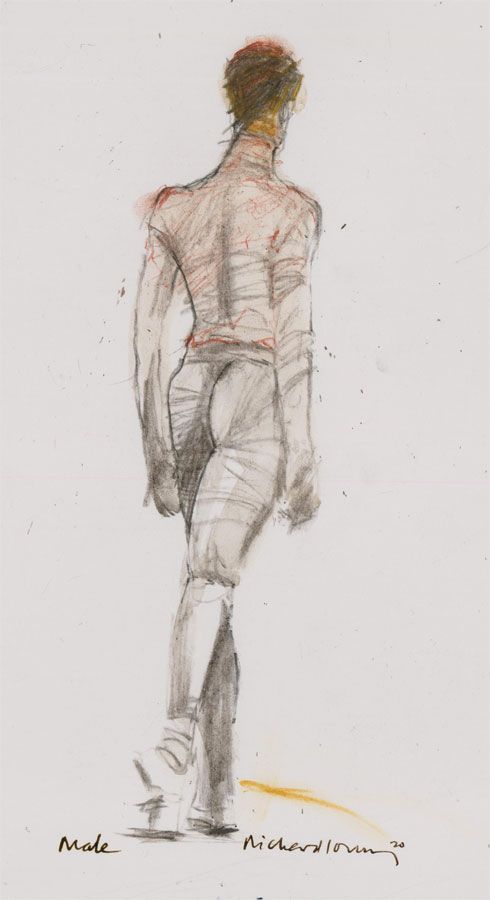 Skip to the beginning of the images gallery
Be the first to review this product
In stock
Code:
pz934

A striking study of a male figure walking away from the viewer. The artist Richard J.S. Young has used expressive washes of watercolour and pastel to create this highly interesting composition. Signed and dated. On Bristol drawing paper.

From a new selection of works directly from the artist's studio. Executed with expressive line and rich in texture, Richard continues to be inspired by the ballet dancer as a vehicle through which he explores the human form. 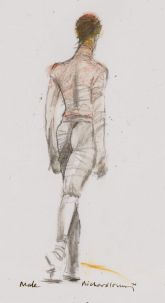 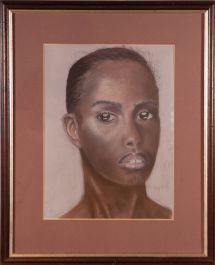 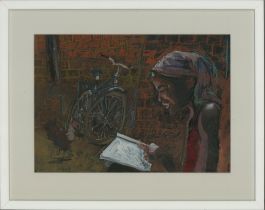 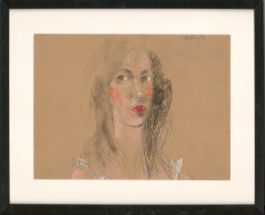 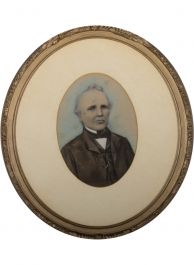 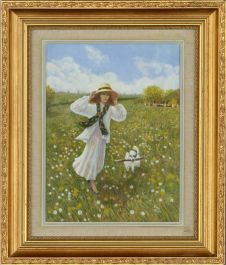