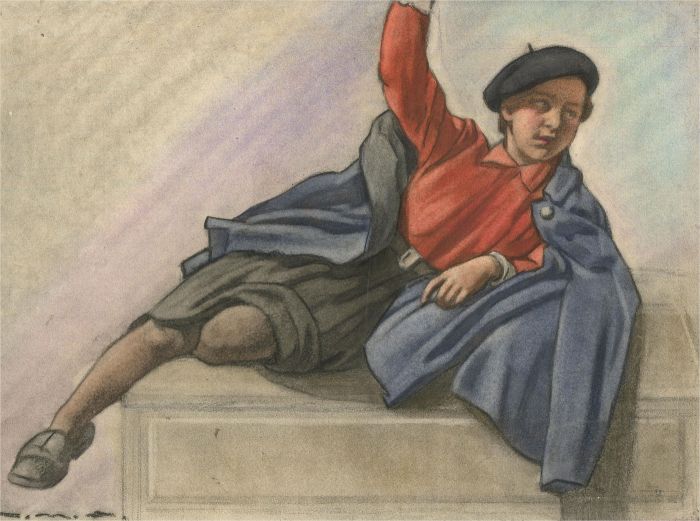 Skip to the beginning of the images gallery
Be the first to review this product
In stock
Code:
qk580

An accomplished pastel drawing of a woman reclining with an outstretched arm on a stone surface. She wears a red shirt, a blue cape, and a black beret. Monogrammed to the lower-left edge. On wove laid to backing card.

There is some mild discolouration and a closed tear to the lower-right edge. Overall in good condition. 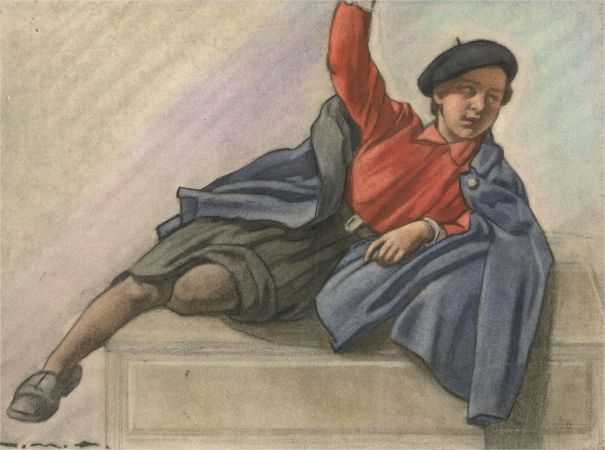 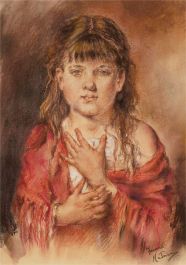 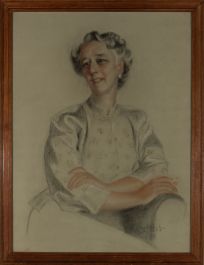 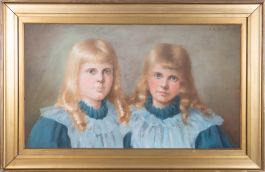 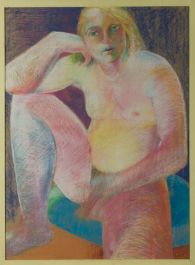 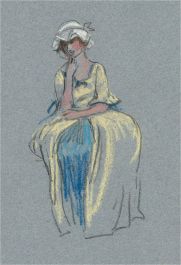