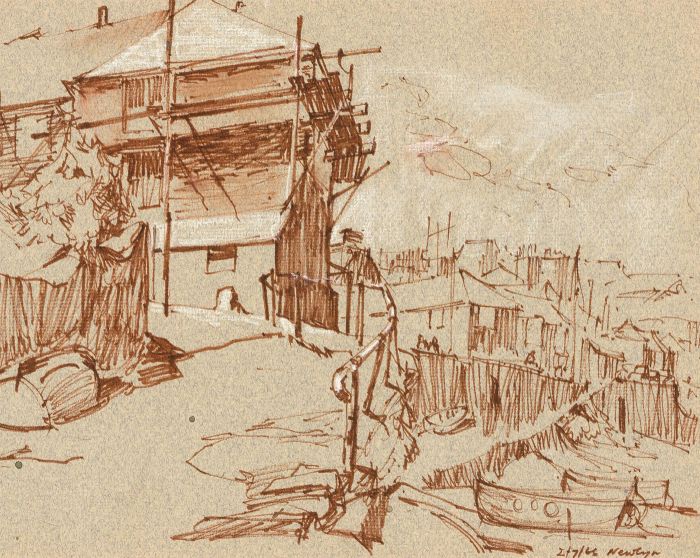 Skip to the beginning of the images gallery
Be the first to review this product
In stock
Code:
pw570

A coastal town in felt pen and chalk. Inscribed and dated. On wove. 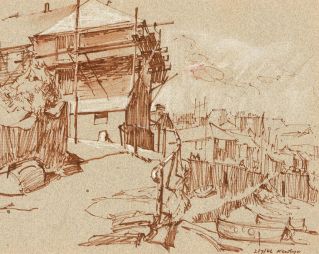 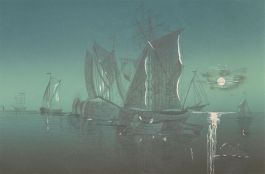 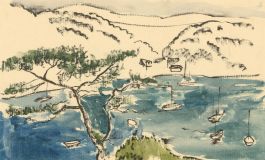 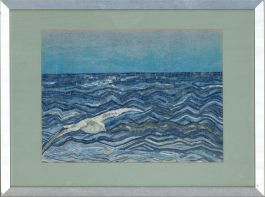 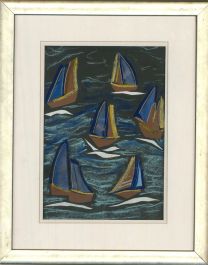 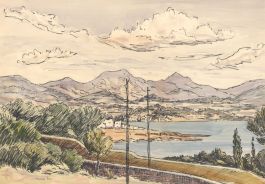