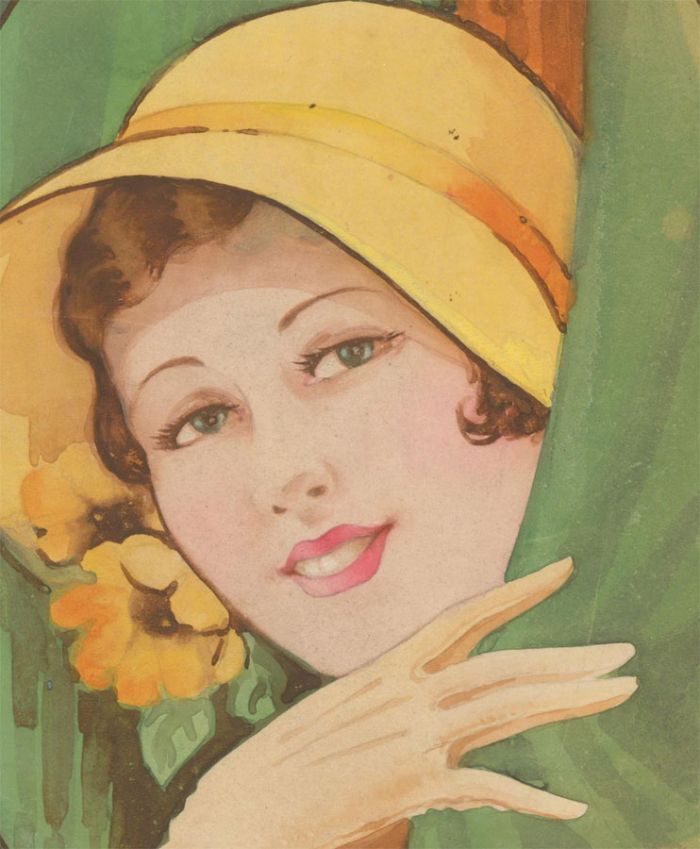 Skip to the beginning of the images gallery
Be the first to review this product
Out of stock
Code:
pt156

An original watercolour design, drawn and painted on card for the Alf Cooke LTd, which was a well known printing business founded in 1866. The label on the back reads 'The design is the property of Alf Cooke Lts., Leeds and London, who retain the sole copyright. It is submitted confidentially and it is particularly requested that it be not shown to other printers, advertising agents, etc.'. The artist monogram inscribed in ink 'M.K.R.' Signed with monogram.

The condition is typical for a picture of this age including some discolouration and light surface marks. Small area of creasing to the top right.

Alf Cooke (1842–1902) founded his printing business in 1866. He expanded into colour printing in 1868 and moved his operation to Hunslet in the early 1870s. After his first works, on the east of Hunslet Road, burned down, he built a printworks on the west side of the road. This was burned down in 1894 and the existing building was built in 1895.[3] The architect was Thomas Ambler. It was described in The British and Colonial Printer as "the largest, cleanest, healthiest and most completely fitted Printing works in the World."

In 1885 Cooke was appointed by Queen Victoria as "Her Majesty's Colour Printer", and in 1890 he was Mayor of Leeds.

His sons Harry and Alf junior took over the business after his death in 1902, but Alf junior's son Alf was killed in the Second World War. After Alf junior died in 1947 the family was not involved in the company, but the name "Cooke" was still used until 1981 when it became Bemrose Cartons.

In the 1950s the factory acquired the site of the former St Jude's Church, and a window from the church was preserved in the factory building. 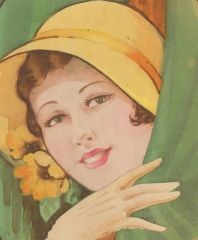 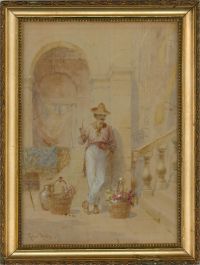 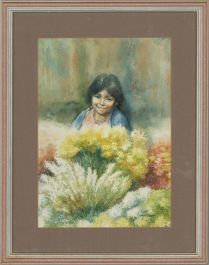 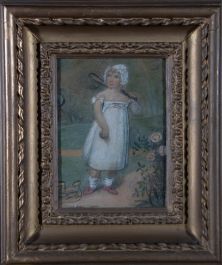 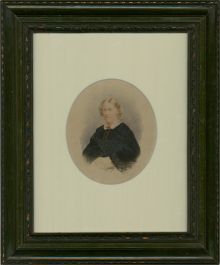 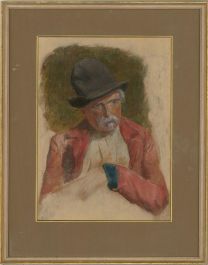