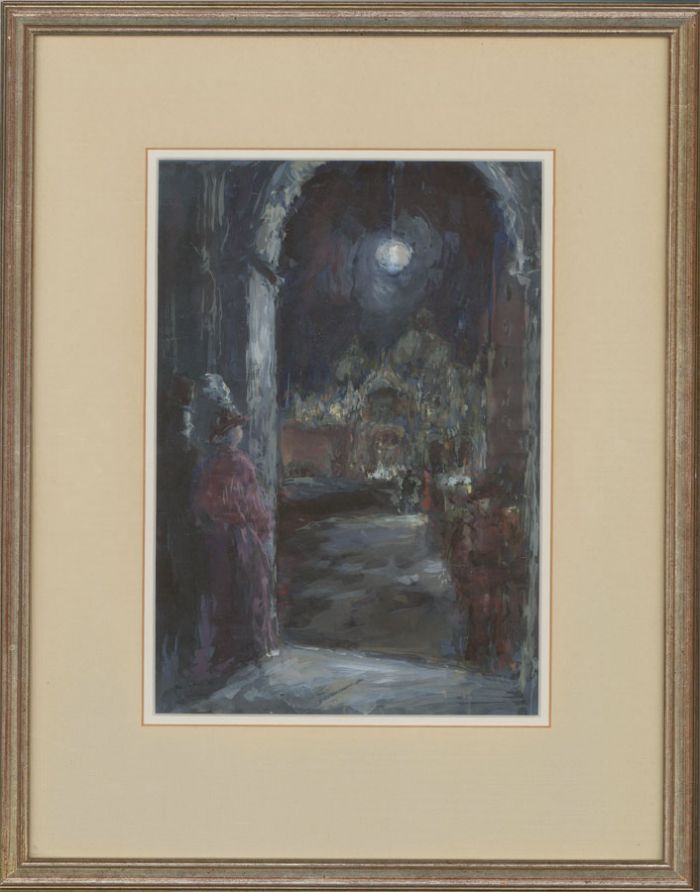 Skip to the beginning of the images gallery
Be the first to review this product
In stock
Code:
kn523

An atmospheric gouache study showing a Venetian carnival scene by listed British artist John Linfield (b.1930). The scene shows figures 'off to the masked ball', as inscribed on the reverse. The vibrant colour palette and impressionist brushstrokes perfectly capture the atmosphere of a busy Venetian canal. Venice is a recurring subject matter for Linfield and it is clear he felt a great creative affinity with the area. Signed and dated. On wove.

There is some discolouration to the mount and surface scratches to the frame. Overall the appearance is very good.

Painter, born at Carshalton Beeches, Surrey, he studied at Wimbledon School of Art from 1946-48, and attended the Royal College of Art from 1950-53. His work has been exhibited widely in London since 1954 at the Royal Academy, RP, RBA, NEAC and at the RWS. John Linfield taught painting and drawing part-time from 1954-77, mainly at Harrow School of Art 1954-66 and Malvern School of Art, 1967-77. In 1976, he opened his own art gallery in Devon and in 1980, with his wife, opened the Linfield Galleries in Wiltshire. He paints in oil and watercolour, and undertakes portrait commissions. He was elected a member of the New English Art Club in 1985, and an Associate Member of RP and RWS in 1988. Now lives and works in Sicily. Brighton Museum & Art Gallery hold an example of his work. 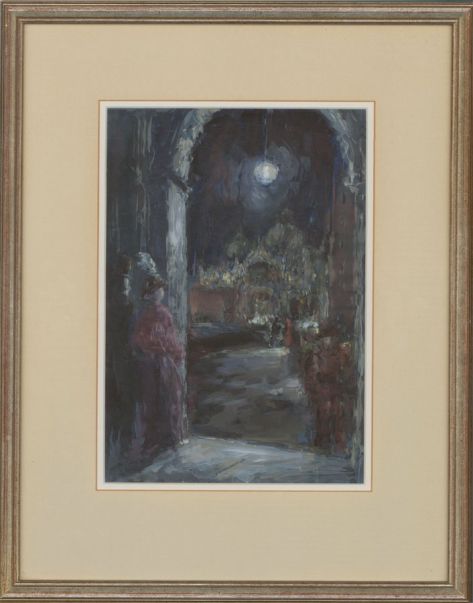 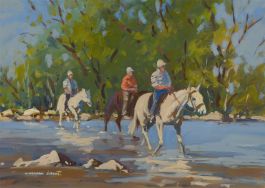 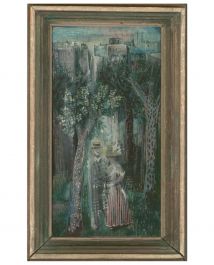 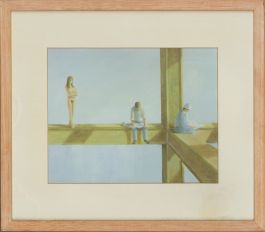 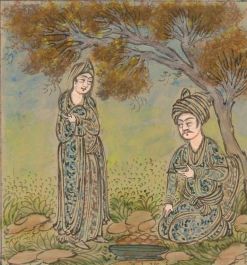