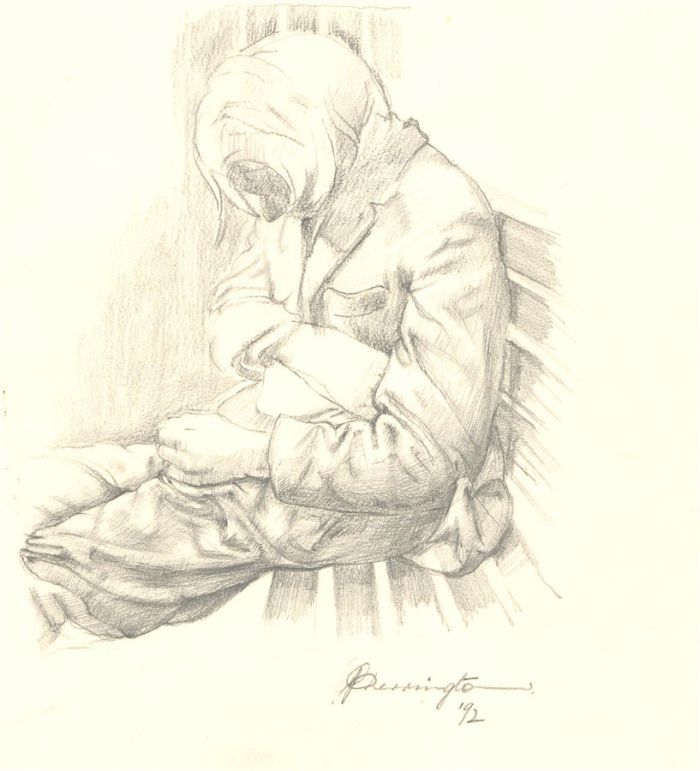 Skip to the beginning of the images gallery
Be the first to review this product
In stock
Code:
qg855

A fine graphite drawing by the artist John Cherrington, depicting a study of a sleeping figure. Signed and dated to the lower right-hand corner. On wove. 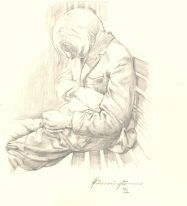 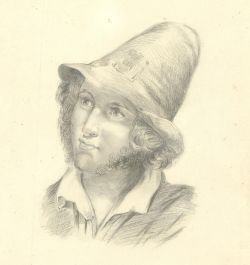 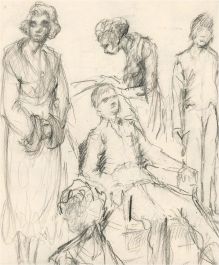 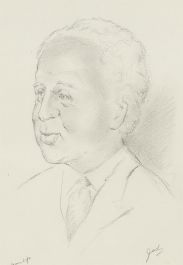 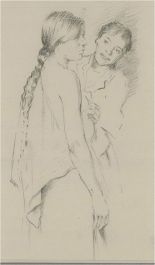 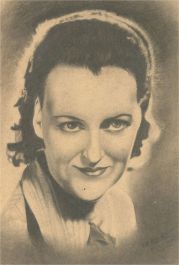