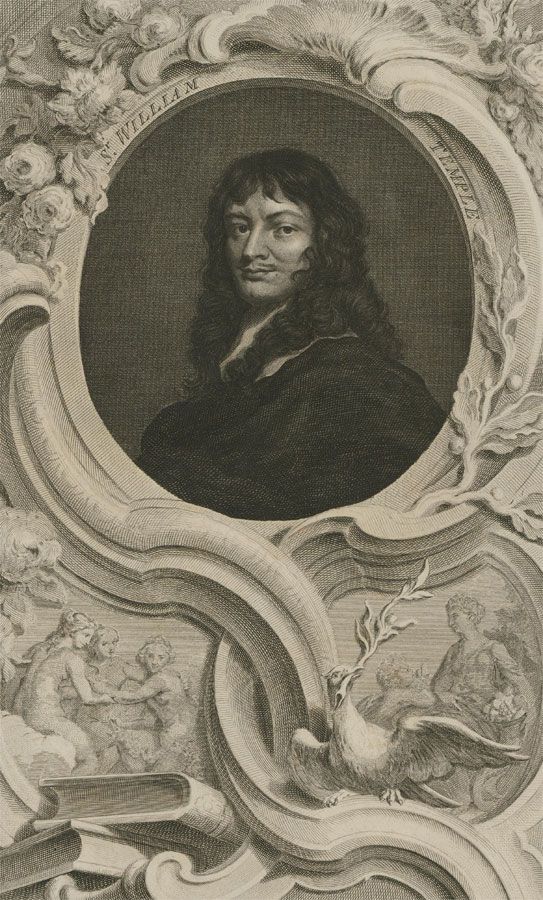 Skip to the beginning of the images gallery
Be the first to review this product
Out of stock
Code:
pp804

An early 19th Century restrike engraving by Jacobus Houbraken (1698-1780), depicting a portrait of Sir William Temple, after a painting by Peter Lely. Signed in plate. On wove.

The condition is typical for a picture of this age including some discolouration. Some minor creasing to the corners. 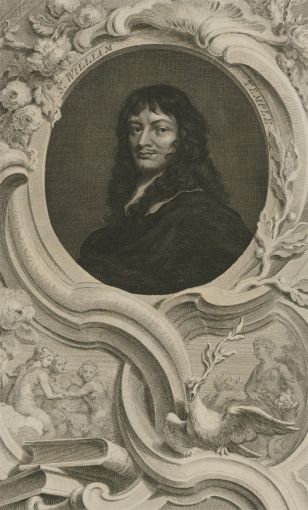 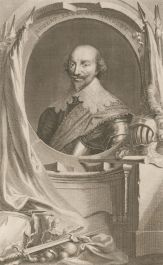 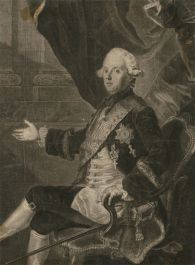 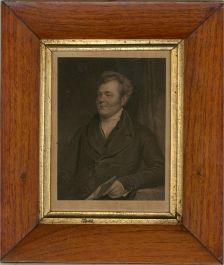 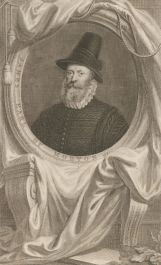 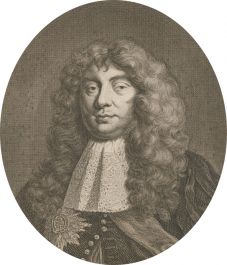