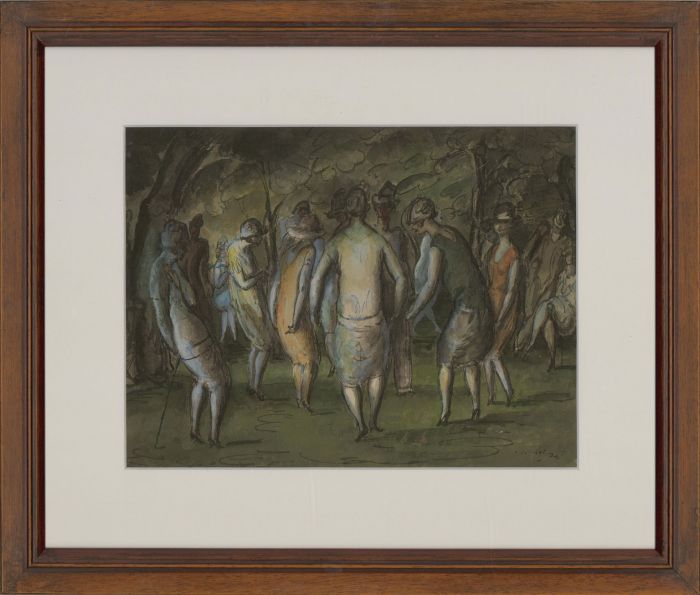 Skip to the beginning of the images gallery
Be the first to review this product
In stock
Code:
kj596

An enchanting watercolour by Harold Hope Read of fashionable 1920s ladies dancing by moonlight under a forest canopy. The artist has used details of black Indian ink and highlights of body colour in white. Hope Read has cast luminous light on some dancing figures, enhancing the contrast with the deep woodland shadows. Well presented in a cream card mount and contemporary brown frame. Signed and dated. On wove. 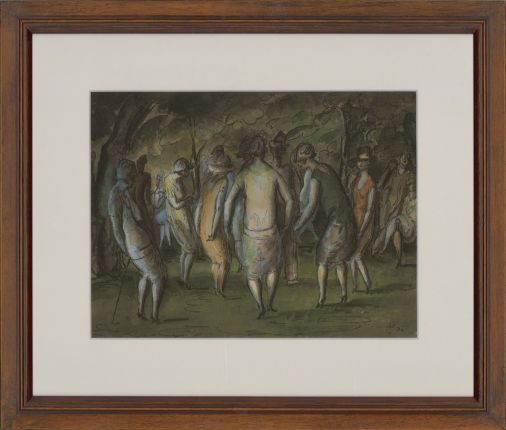 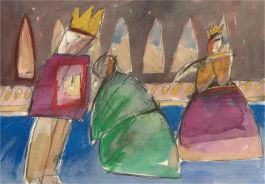 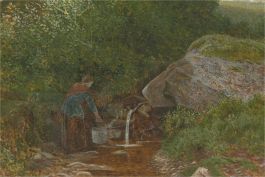 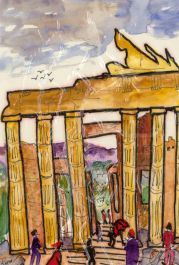 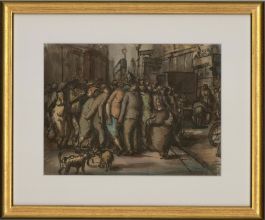 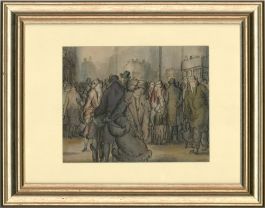