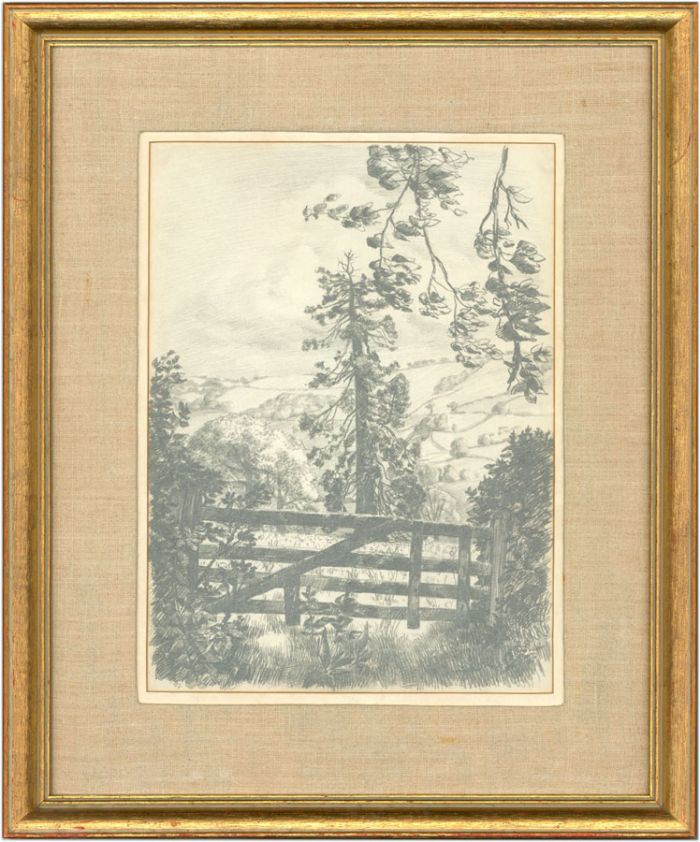 Skip to the beginning of the images gallery
Be the first to review this product
In stock
Code:
kg183 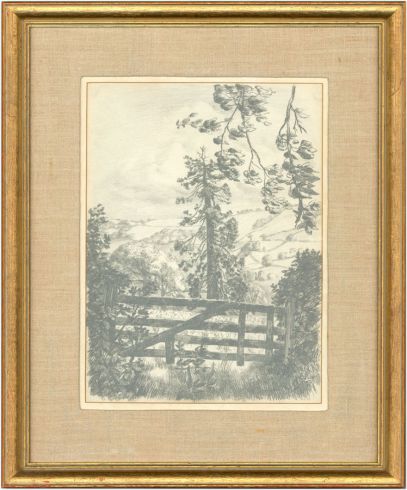 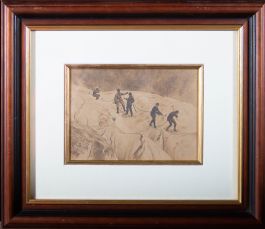 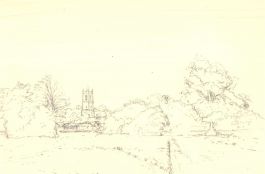 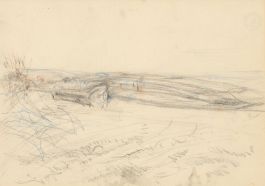