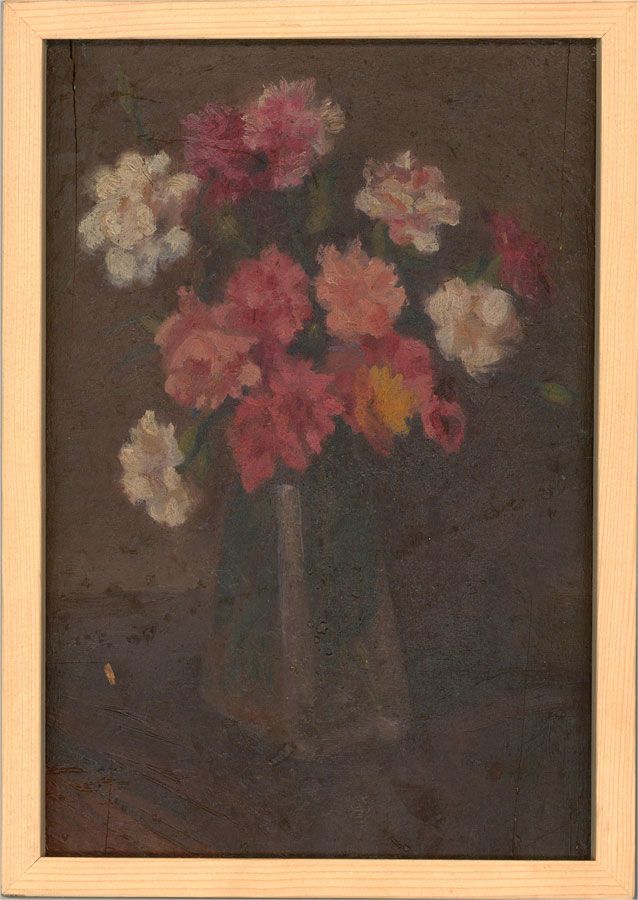 Skip to the beginning of the images gallery
Be the first to review this product
In stock
Code:
qi899

Presented in a contemporary wood frame. Unsigned. On board.

There is some splitting to the wood base, this is noticeable to the upper left corner and lower right. There is some undulation to the surface. Inspection under UV light reveals no restoration. 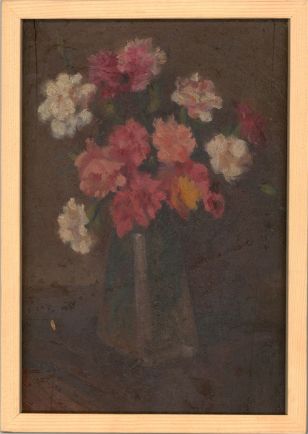 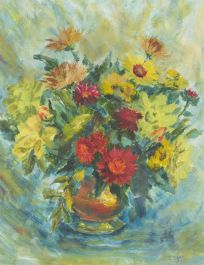 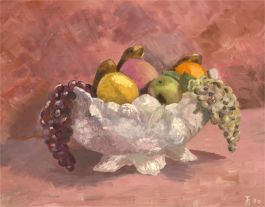 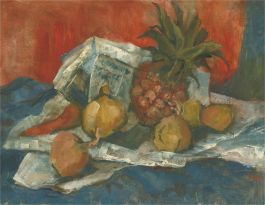 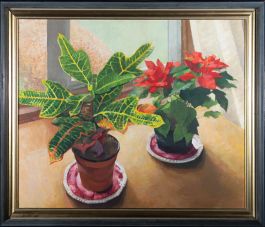 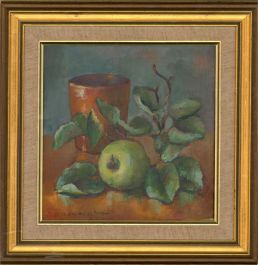