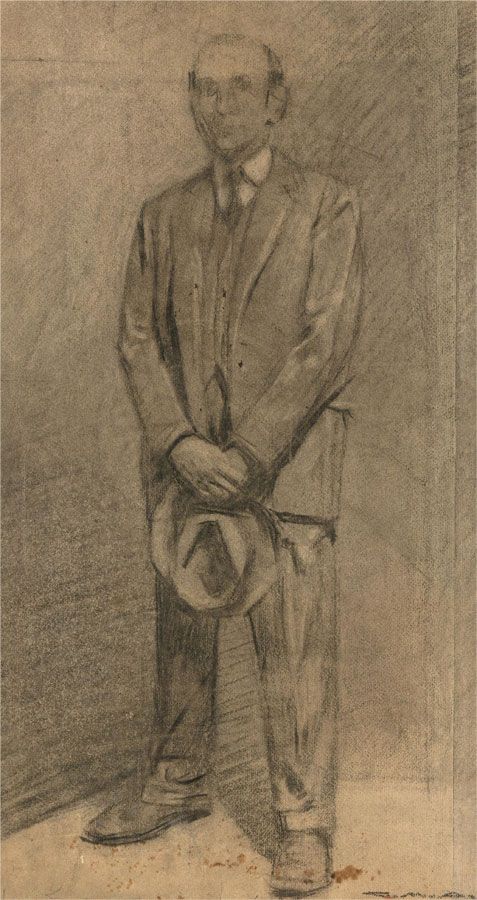 Skip to the beginning of the images gallery
Be the first to review this product
In stock
Code:
qk178

A charcoal full-length portrait of a smartly dressed man holding his hat. Monogrammed to the lower-right edge. On wove laid to backing card. 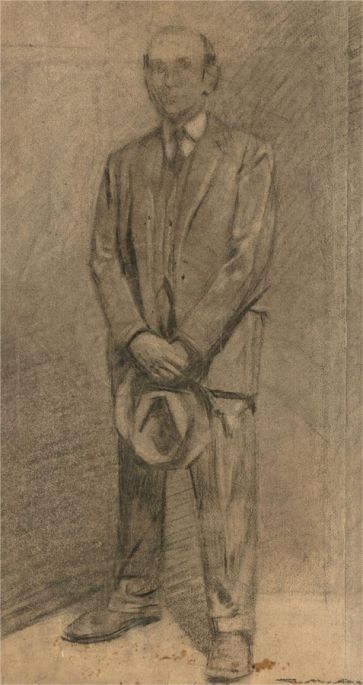 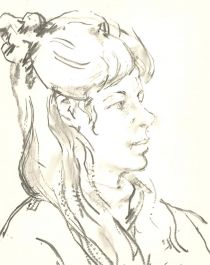 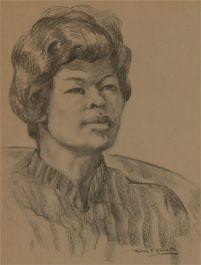 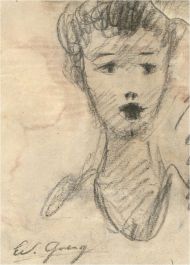 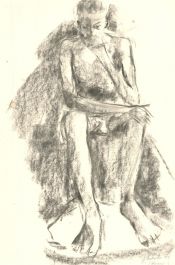 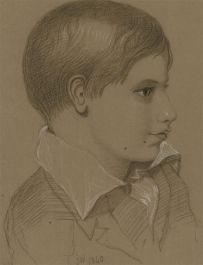