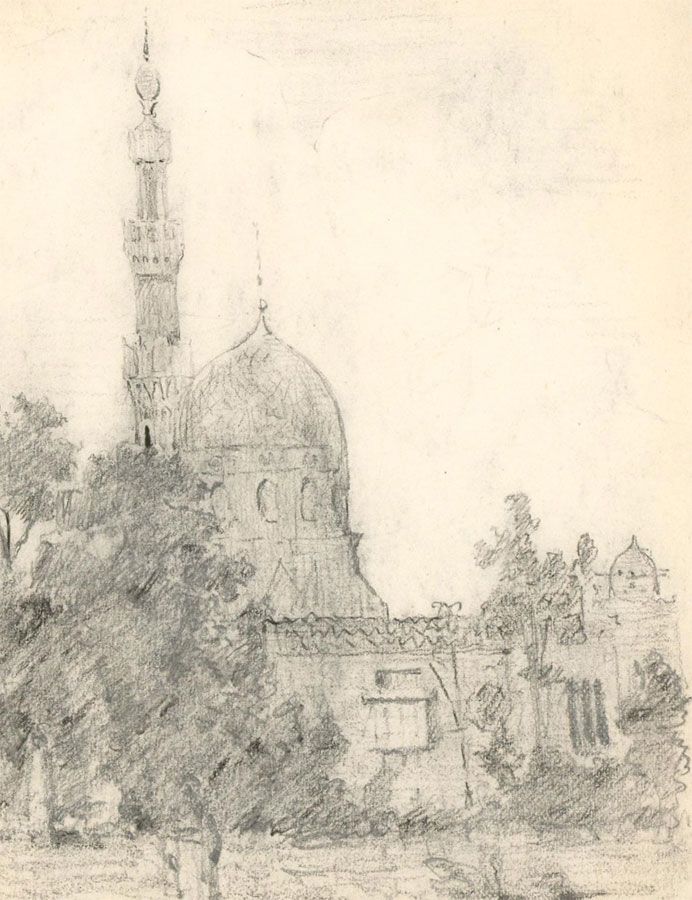 Skip to the beginning of the images gallery
Be the first to review this product
Out of stock
Code:
ph879

A graphite study of a Mosque and minaret from George Willoughby Maynard NA (1843-1923). From a large album of drawings variously dated mid to late 19th century. There is a indistinct inscription to the lower left, possibly the location, with the date 1879. On wove. 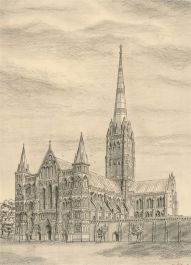 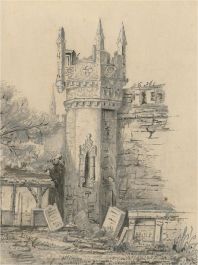 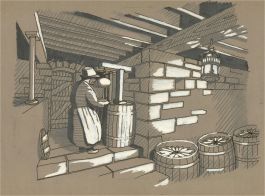 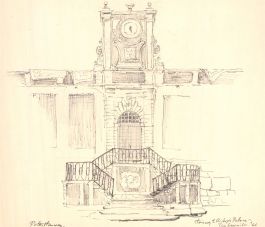 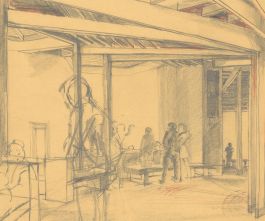