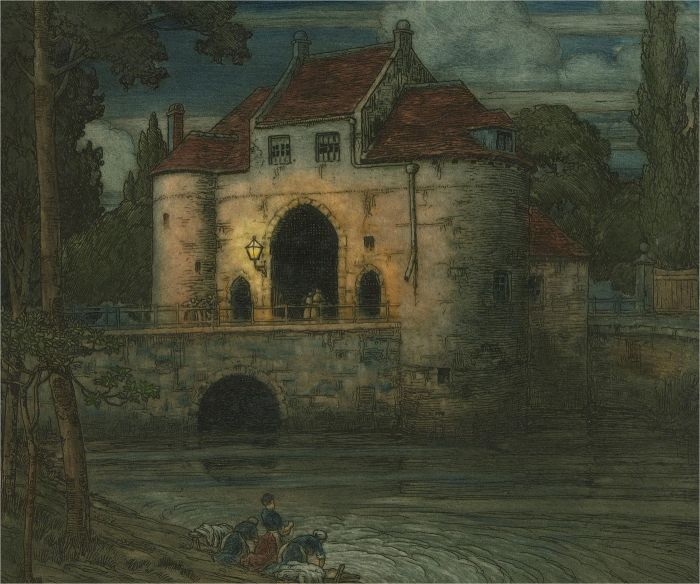 Skip to the beginning of the images gallery
Be the first to review this product
Out of stock
Code:
qa828

This delightful etching depicts the Old Gateway in Bruges, one of the city's four remaining city gates. Figures cross the bridge under the glow of an oil lamp and women wash clothes in the river to the foreground. Signed and titled in graphite below the plate line. On wove.

Frederick Marriott (1860-1941) was a painter and etcher born in Stoke-on-Trent, Staffordshire and brother of the artist Frank Pickford Marriott. Marriott attended a small art school in Coalbrookdale and at the age of fourteen went to work as a pottery painter in a factory. In 1879 he gained a National Scholarship to the Royal College of Art where he studied for three years. He then worked as a designer and illustrator to Marcus Ward and Company, later becoming Chief Designer with publishers Eyre and Spottiswood where he stayed for four and a half years. He practised repousse work, wood carving, enamelling, and modelling, and produced some fine gesso panels with nacre inlays. He held the post of Design Master at Blackheath Art School, Headmaster of the Onslow College Art School, Chelsea, and Headmaster at Goldsmiths' College from 1895-1925. Marriott was a member of the Arts and Crafts Exhibition Society, the Art Workers' Guild, and was elected an Associate of the Royal Society of Painter-Etchers and Engravers in 1909 and a full member in 1924. He was also was an early member of the SGPIC. 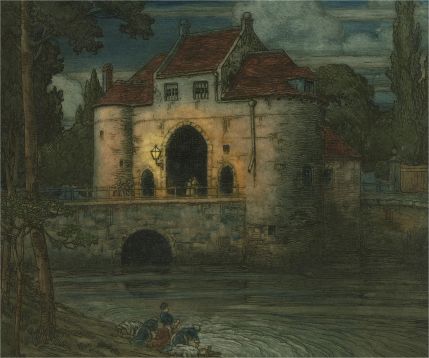 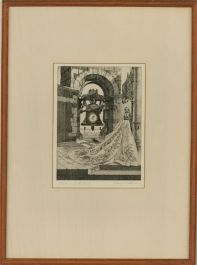 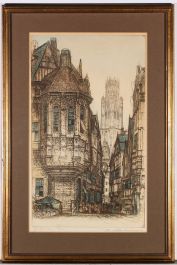 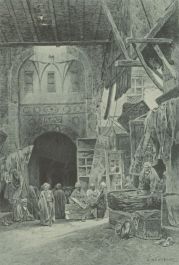 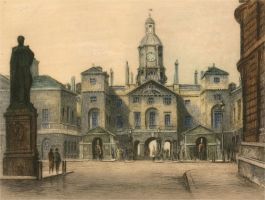