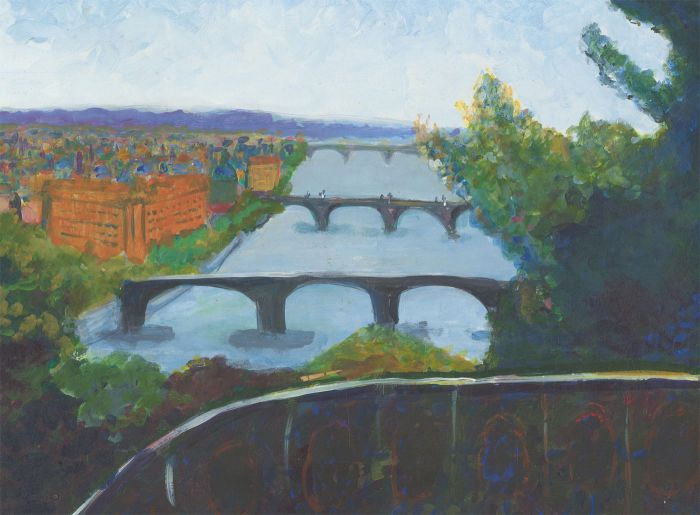 Skip to the beginning of the images gallery
Be the first to review this product
Out of stock
Code:
kq536

A bright and bold cityscape of Prague by the British artist Edith Birkin. Completed in an expressive vibrant colour palette. Unsigned. On board. 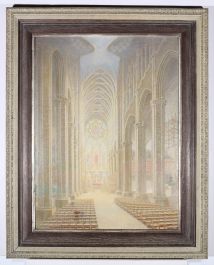 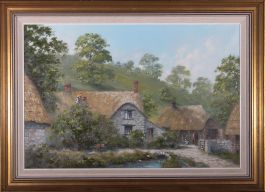 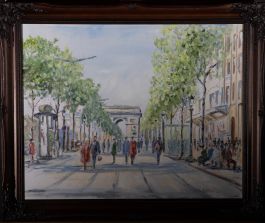