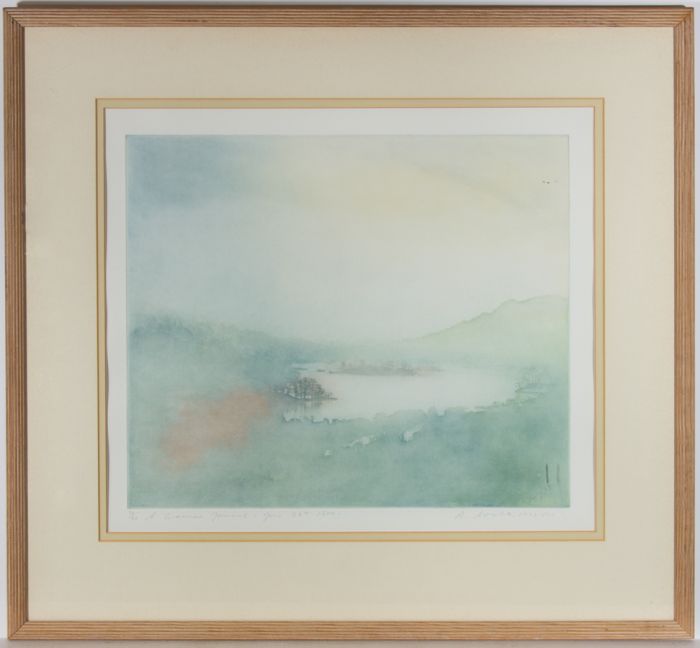 Skip to the beginning of the images gallery
Be the first to review this product
Out of stock
Code:
kq035

An atmospheric pair of aquatints by the artist Donald Wilkinson, entitled 'A Grasmere Journal' after the journal by Dorothy Wordsworth. Both are well-presented in pink fluted wooden frames, as shown. Signed and inscribed. On wove.

Both works are in very good condition. One of the prints has fallen slightly in its frame, as shown. The frames are in fine condition.

Donald Wilkinson was a painter and printmaker born in Keswick in Cumbria who studied at Carlisle College of Art, 1953-57 and at the Royal College of Art, 1959-62, where he was awarded the Andrew J. Lloyd scholarship for Landscape. His other awards include the Giles Bequest, British International Print Biennale, 1974 and the Krakow International Print Biennale, Poland in 1980. He has shown solo at several locations in the UK and abroad including Manchester Central Library, 2001 and at Tullie House Art Gallery, Carlisle. 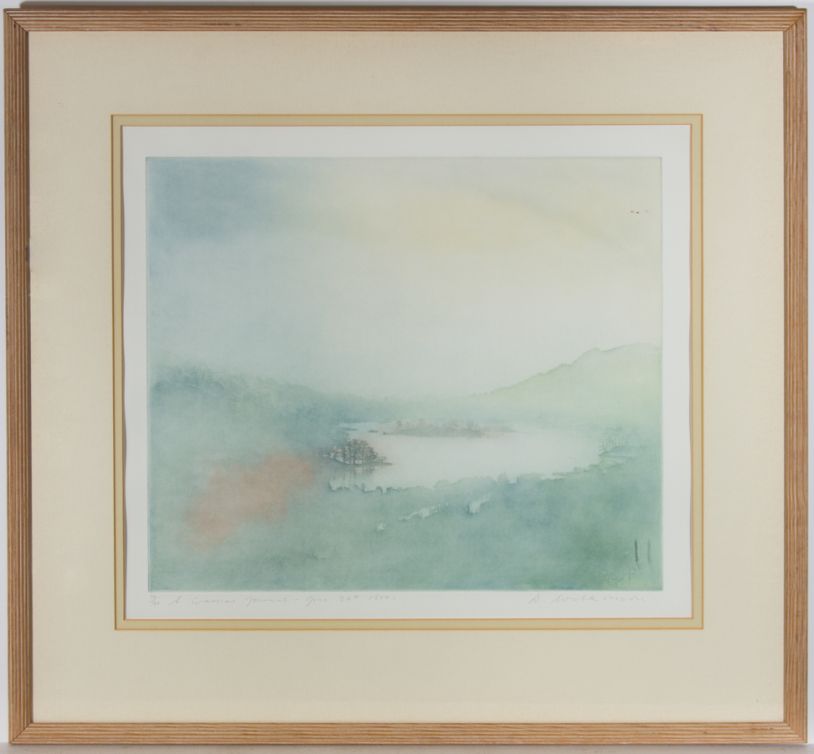 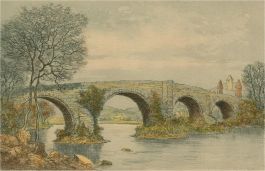 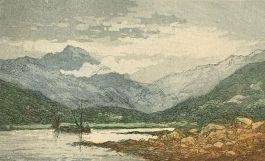 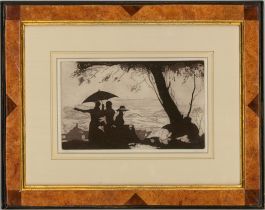 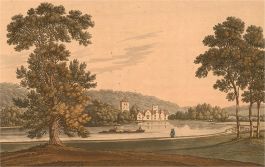