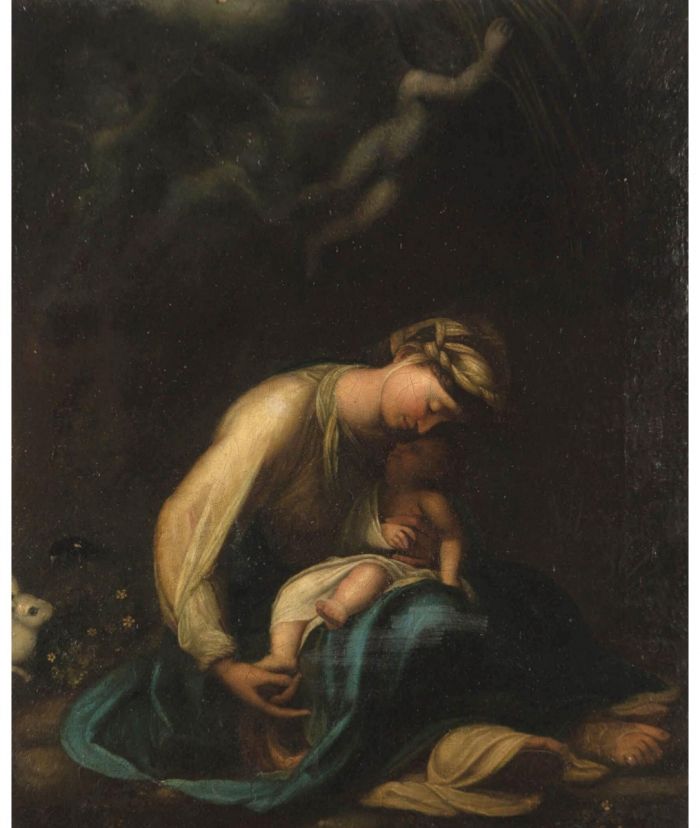 Skip to the beginning of the images gallery
Be the first to review this product
In stock
Code:
qp611

A truly masterful early 19th Century copy of the original Italian Renaissance masterpiece, "La Zingarella" by Correggio. The scene shows the Virgin Mary, cradling her son in a forest glade on their journey into Egypt. Several putti gather overhead and a blackbird and white rabbit (symbolising both Mary's virginity and fertility) can be seen at the lower left.

This beautiful copy has exquisite form, true to the original, and a masterful delicacy in the folds of the Virgin's clothes.  This painting has been dated circa 1820, due to the style of nail and stretcher used to stretch the canvas, as well as stylistic and condition features. In addition, the Madonna’s features lack the saccharine sweetness of High Victoriana and posses a style closer to that of late Georgian painters.

The painting is unsigned, on canvas over stretchers.

The condition is typical for a picture of this age, including some discolouration, restored bitumen deterioration and craquelure to the surface. The painting has undergone professional restoration and cleaning. There is a tear to the canvas that has been fully professionally restored in the lower left quadrant, as well as other areas of surface restoration. There is very minor wear to the paint at the outer edges of the canvas.

The original La Zingarella (literally The Little Gypsy Girl) is an oil on panel painting by Correggio dating to around 1516-1517. It shows the Rest on the Flight into Egypt. It is now in the Museo Nazionale di Capodimonte in Naples.

However, Borromeo was still fascinated by the work and asked the duke of Parma's permission for Bartolomeo Schedoni to make a copy of it - that copy came to Milan after 1610 and inspired several Lombard artists such as Fede Galizia and Francesco Cairo. Other copies had also already been made in the 16th century, one of which can probably be identified with the work mentioned as being in Rome in the inventory of the collection of Girolamo Garimberto from Parma - "Another small painting of the Madonna dressed in gypsy costume, resting in a forest glade on the way into Egypt with her little son in her arms, very beautiful".

Antonio Allegri da Correggio (1489-1534), usually known as simply Correggio, was the foremost painter of the Parma school of the High Italian Renaissance, who was responsible for some of the most vigorous and sensuous works of the 16th century. In his use of dynamic composition, illusionistic perspective and dramatic foreshortening, Correggio prefigured the Baroque art of the 17th century and the Rococo art of the 18th century. He is considered a master of chiaroscuro. 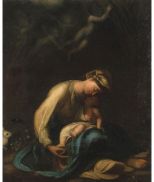 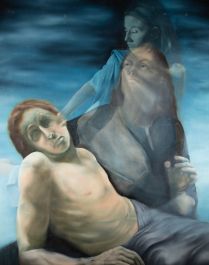 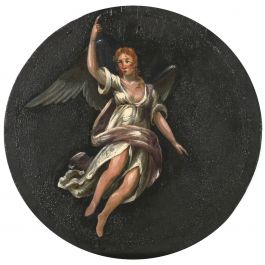 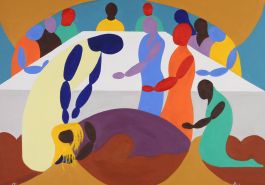 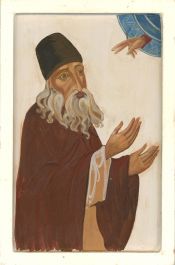 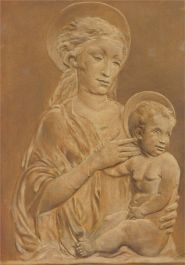