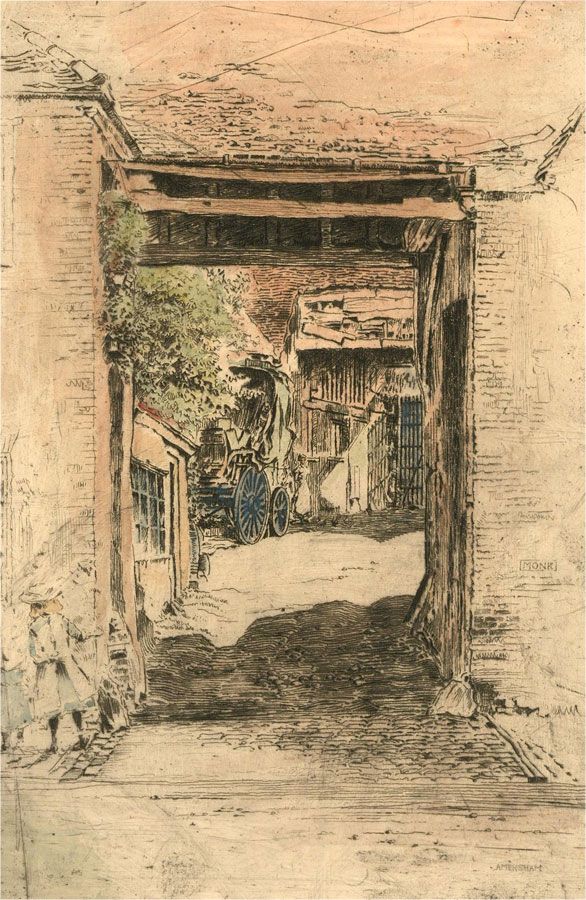 Skip to the beginning of the images gallery
Be the first to review this product
In stock
Code:
qy086

A charming coloured etching of the Carriers Yard in Amersham. The artist has signed in graphite to the lower left and inscribed the location in plate to the lower right. On wove.

This fine selection of Monk's work includes classic examples of his well-known London architectural etchings, as well as landscapes and pastel figure studies, depicting sartorial styles from both sides of the English Channel. 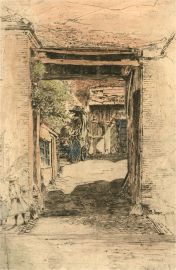 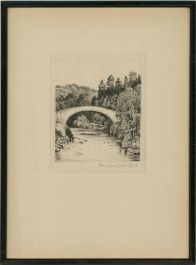 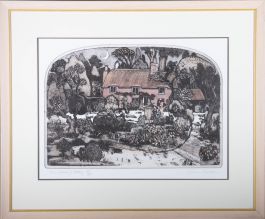 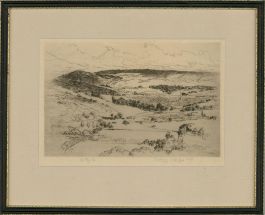 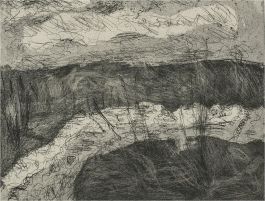 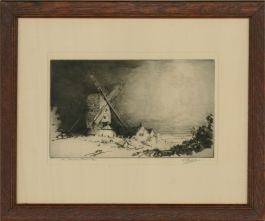