Skip to the beginning of the images gallery
Be the first to review this product
In stock
Code:
qd786

Boats row joyously down the river Dee on a fine bank holiday in March. The artwork is monogrammed and dated on the plate and inscribed in graphite underneath the plate lines.

Well presented in a Hogarth frame with a white mount. 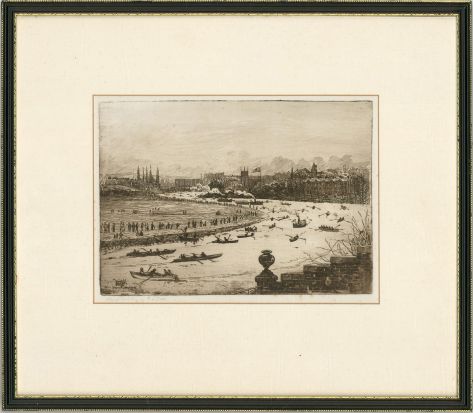 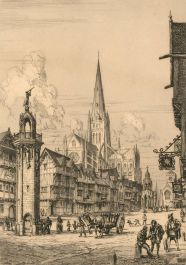 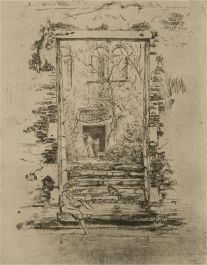 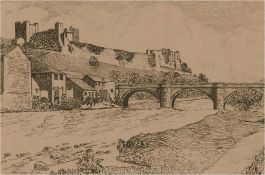 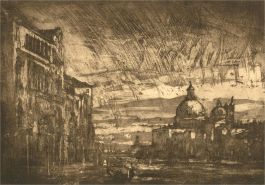