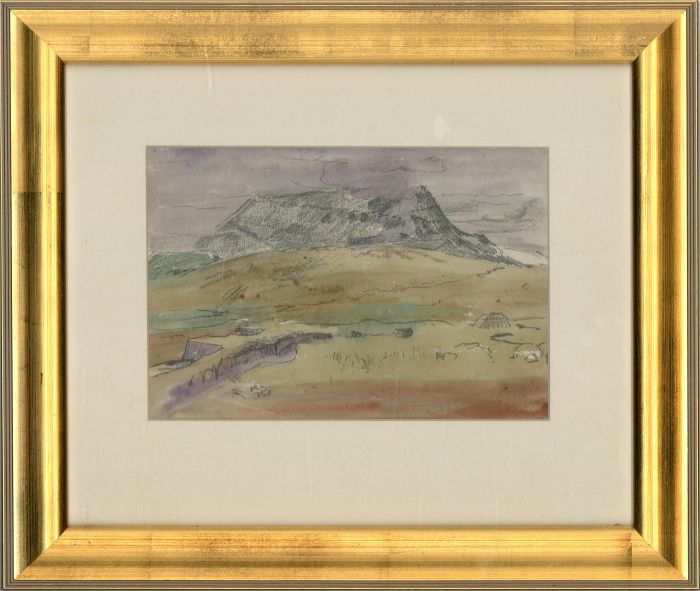 Skip to the beginning of the images gallery
Be the first to review this product
In stock
Code:
qd802

A delicate landscape study by William Monk RE (1863-1937). His delicate brushwork and natural colours are expertly applied to the surface, with washes of watercolour layered on top of graphite to create a depth and perspective in the composition. Monk is well known for his etchings of architectural views of London and Winchester, in 2013 the 150th anniversary of the artist's birth was marked at the city’s Grosvenor Museum with the exhibition ‘A Vision of England: Etchings by William Monk’. Well presented in a card mount and gilt effect frame. Label to the reverse with artist info. Unsigned. On watercolour paper.

The condition is typical for a picture of this age including some discolouration. Minor Marks to the frame. 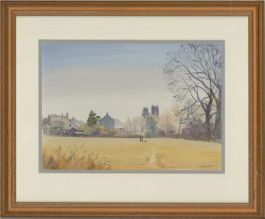 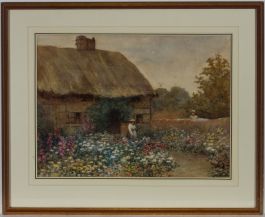 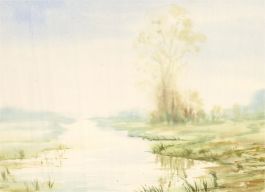 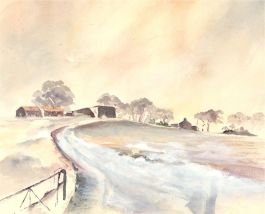 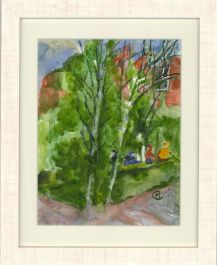