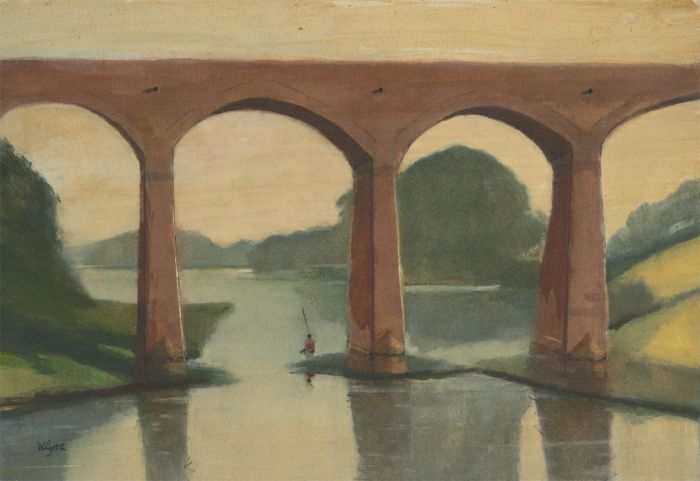 Skip to the beginning of the images gallery
Be the first to review this product
Out of stock
Code:
ph762

An atmospheric landscape study in Eyre's distinctive painterly style of 'The Viaduct, Glenluce, towards evening' as inscribed on the reverse. This particular piece truly captures the essence of the Scottish landscape. Signed. On wove.

There is some creasing to the edges of the page and some light discolouration to the varnish. Overall the appearance is very good. 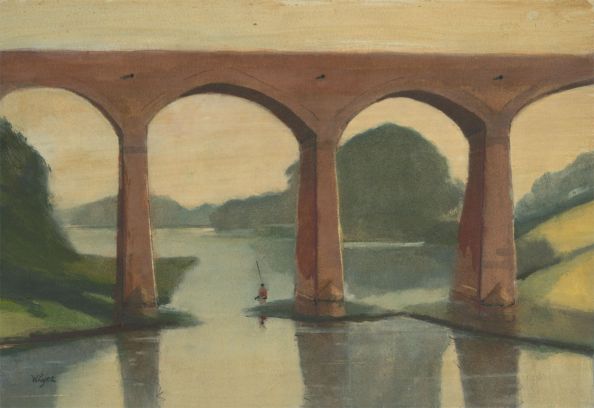 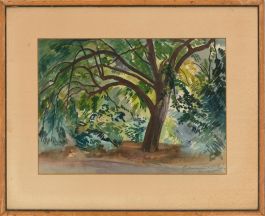 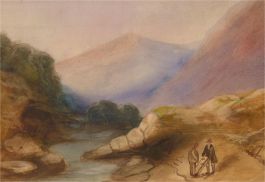 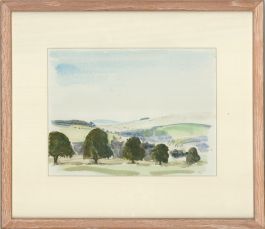 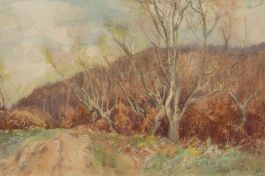 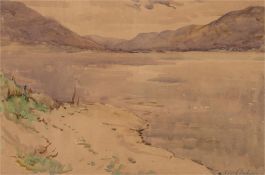