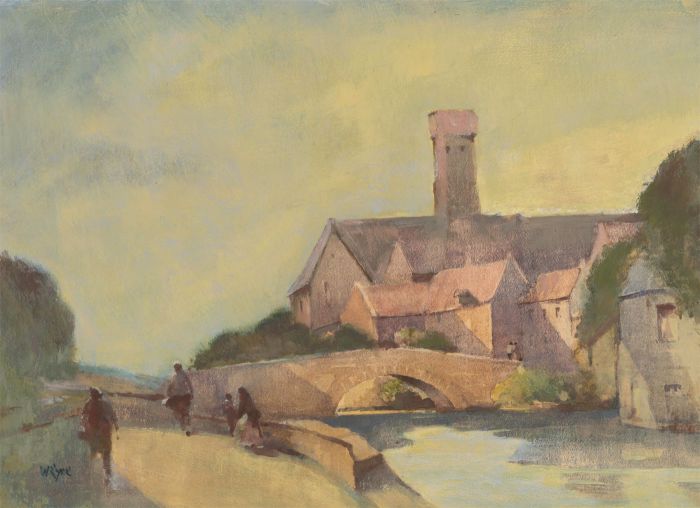 Skip to the beginning of the images gallery
Be the first to review this product
Out of stock
Code:
ph765

An atmospheric study of Bruges, in Eyre's distinctive painterly style. The textured application of paint breaks up any hard lines in the architecture to create a hazy impression of the city at dusk. Eyre's penchant for the historic, collides with his detached depiction of the figures to create a kind of timelessness unique to his work. Titled on the reverse. Signed. On wove.

There is some light scuffing to the corners. Overall the appearance is very good. 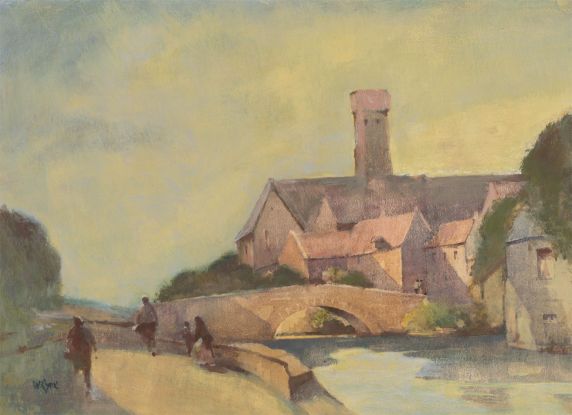 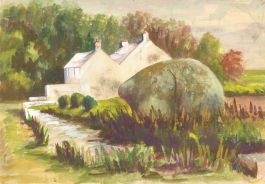 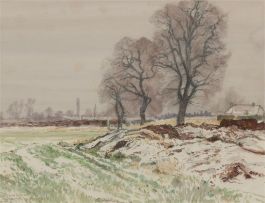 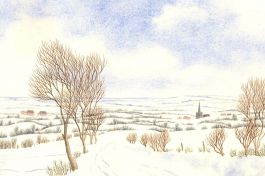 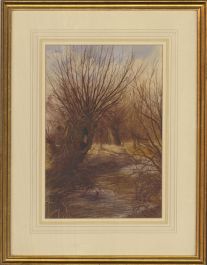 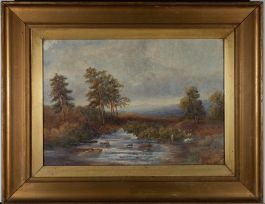