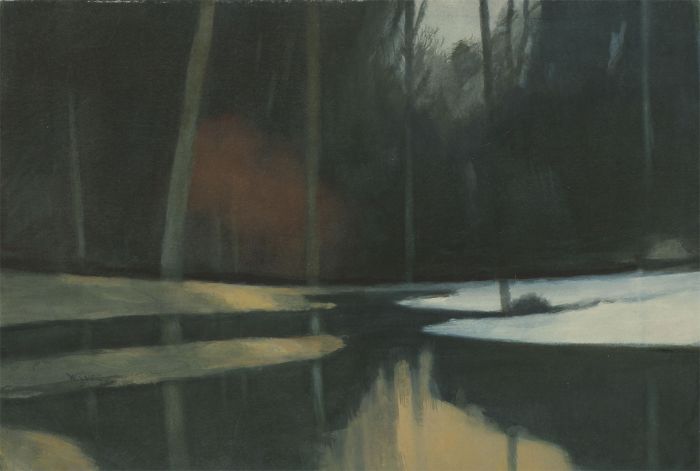 Skip to the beginning of the images gallery
Be the first to review this product
Out of stock
Code:
ph759

There is some light surface scuffing and creasing to the edges of the page. Overall the appearance is very good. 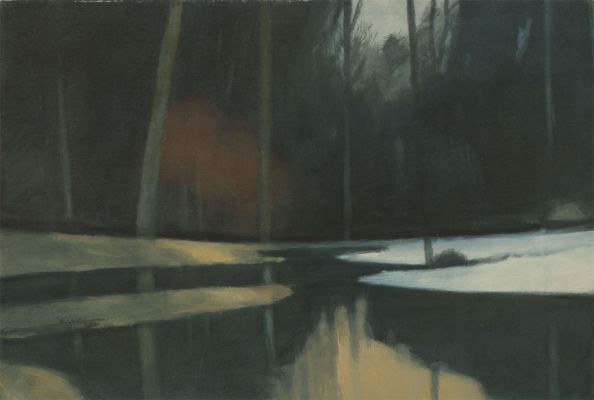 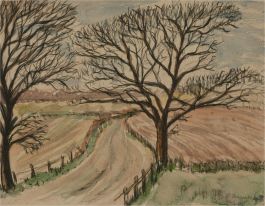 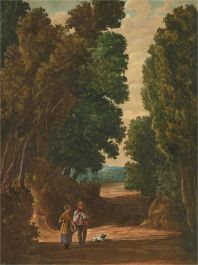 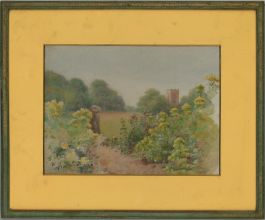 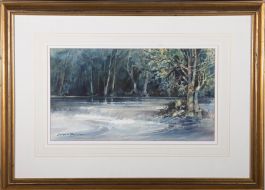 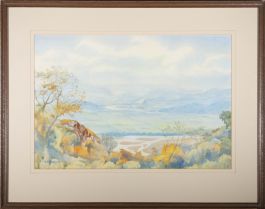