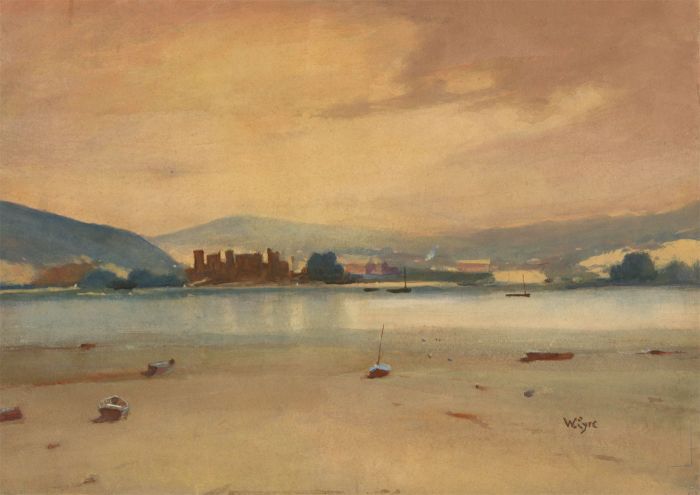 Skip to the beginning of the images gallery
Be the first to review this product
Out of stock
Code:
ph755

A striking coastal study in Eyre's distinctive painterly style. This particular piece truly captures the essence of the Welsh coastline. Inscribed 'Conway from Deganwy' and dated on the reverse. Signed. On wove. 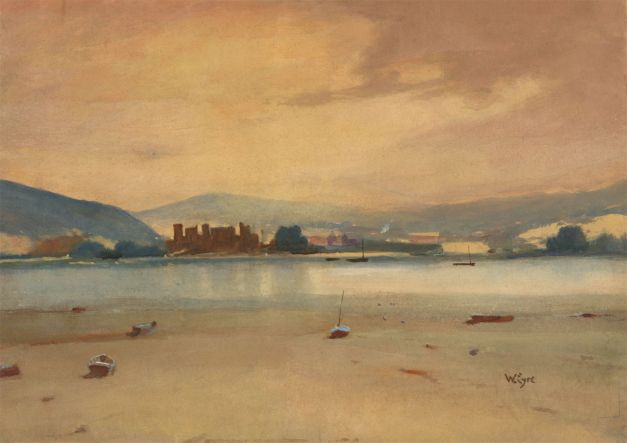 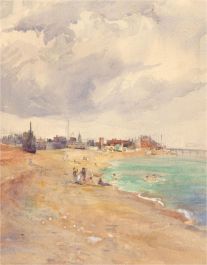 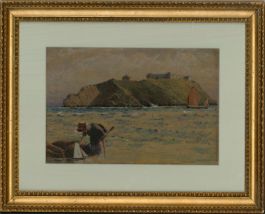 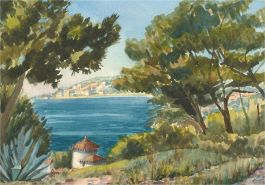 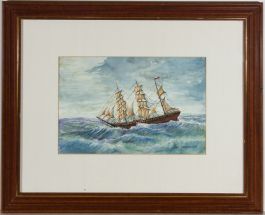 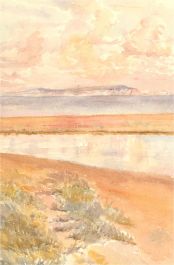