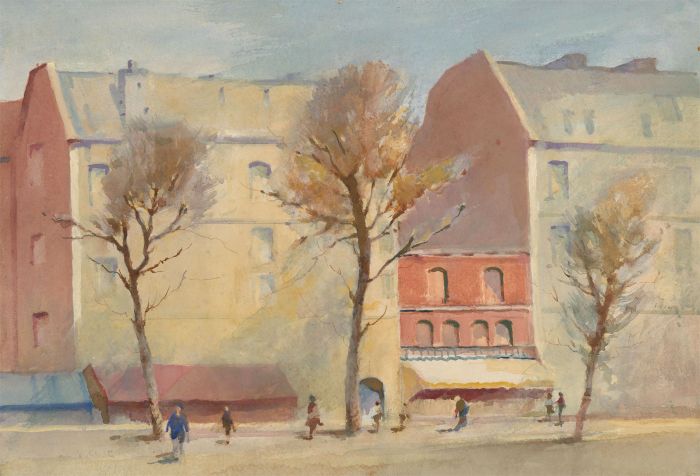 Skip to the beginning of the images gallery
Be the first to review this product
Out of stock
Code:
ph768

This impressionistic study probably depicts a French street scene. The terracotta and yellowing tones evoke the hazy atmosphere of late summer. Eyre tends to depict figures as fluid impressions, giving them both a dynamism and feeling of separation from the viewer. This imbues his paintings with a nostalgic quality, as if they are a memory already held in the mind of the viewer. In this way, much of his work has a familiarity or comfortability to it. Unsigned. On wove. 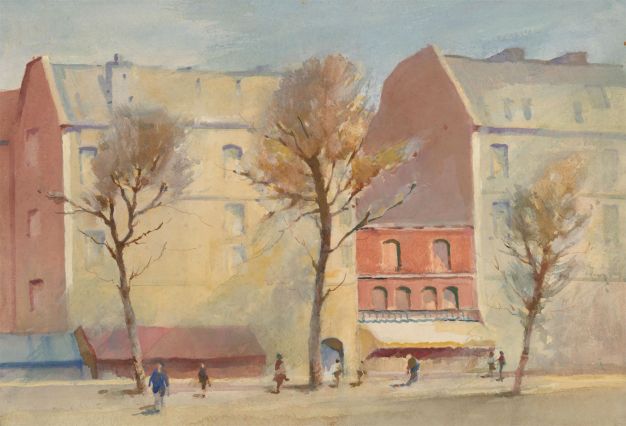 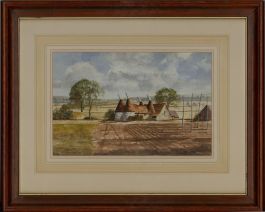 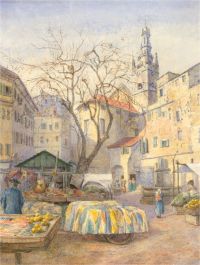 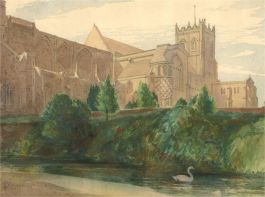 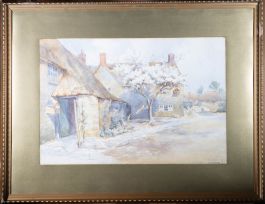 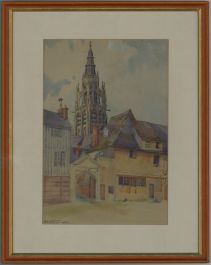