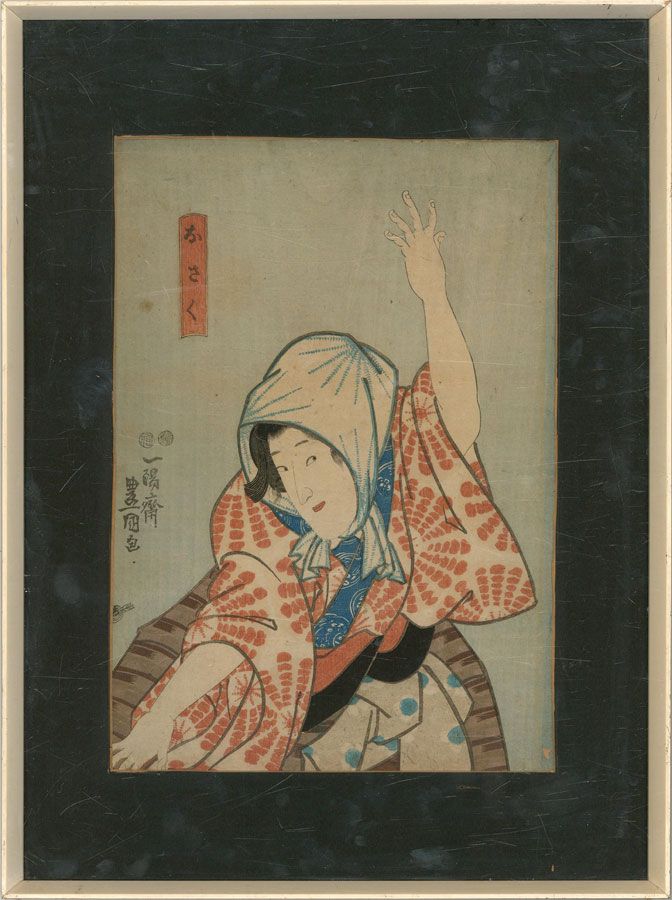 Skip to the beginning of the images gallery
Be the first to review this product
In stock
Code:
qg300

A fine ukiyo-e woodcut by the renowned and iconic artist Utagawa Kunisada (1786-1865). The woodcut shows a woman in a bright and graphically patterned kimono and obi with a head scarf, peering coyly out the corner of her eye. This image was likely part of a triptych as part of the adjacent image can be seen at the left edge and there is a cartouche with kanji, presumably narrating the story line of the triptych.

The print is finished with the artist's signature at the left edge and the printer's seal. The image is presented in a simple white frame with glazing and a black mount.

The condition is typical for a picture of this age including some discolouration. There is a mark to the upper left quadrant and a small hole to the lower right corner. The frame has general dirtying.

Utagawa Kunisada (Japanese: 歌川 国貞; 1786 – 12 January 1865), also known as Utagawa Toyokuni III (三代 歌川 豊国 Sandai Utagawa Toyokuni), was the most popular, prolific and commercially successful designer of ukiyo-e woodblock prints in 19th-century Japan. In his own time, his reputation far exceeded that of his contemporaries, Hokusai, Hiroshige and Kuniyoshi.At the end of the Edo period (1603–1867), Hiroshige, Kuniyoshi and Kunisada were the three best representatives of the Japanese color woodcut in Edo (capital city of Japan, now Tokyo). However, among European and American collectors of Japanese prints, beginning in the late 19th and early 20th century, all three of these artists were actually regarded as rather inferior to the greats of classical ukiyo-e, and therefore as having contributed considerably to the downfall of their art. For this reason, some referred to their works as "decadent".

Beginning in the 1930s and 1970s, respectively, the works of Hiroshige and Kuniyoshi were submitted to a re-evaluation, and these two are now counted among the masters of their art. Thus, from Kunisada alone was withheld, for a long time, the acknowledgment which is due to him. With a few exceptions, such as actor portraits (yakusha-e) and portraits of beautiful women (bijin-ga), at the beginning of his career, and some series of large-size actor head-portraits near the end, it was thought that he had produced only inferior works. It was not until the early 1990s, with the appearance of Jan van Doesburg's overview of the artistic development of Kunisada, and Sebastian Izzard's extensive study of his work, that this picture began to change, with Kunisada more clearly revealed as one of the "giants" of the Japanese print that he was. 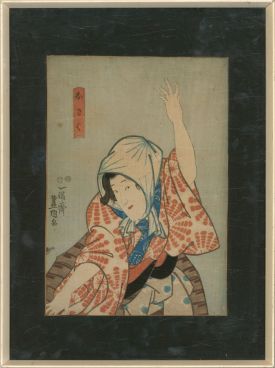 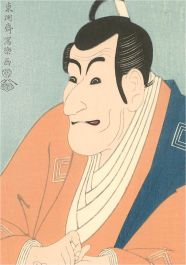 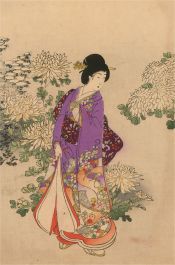 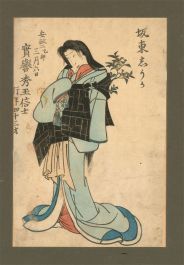 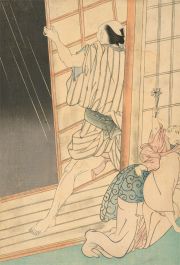 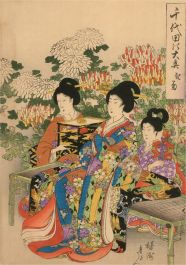