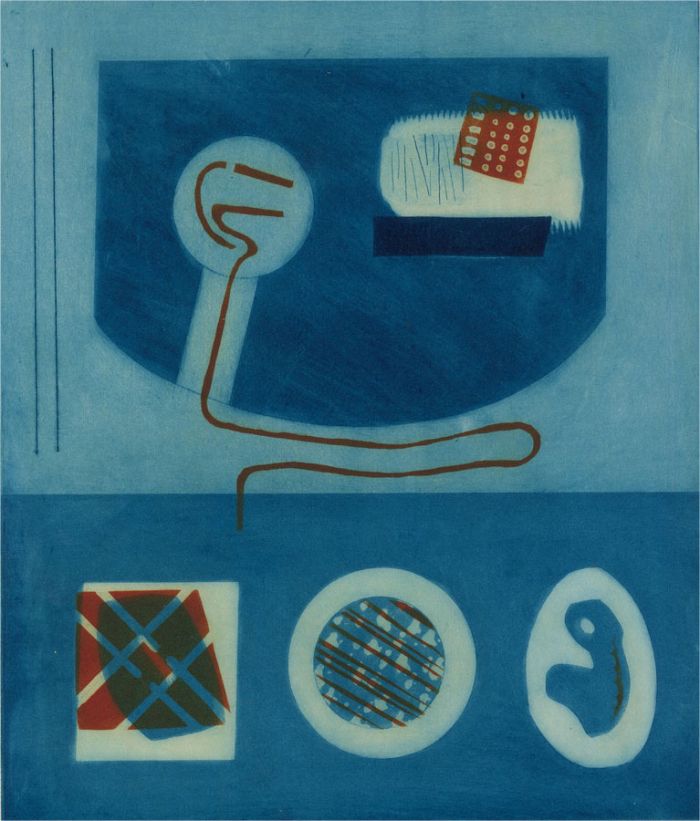 Skip to the beginning of the images gallery
Be the first to review this product
In stock
Code:
rf469

A striking abstract print in bold shades of blue with red details. Titled 'Umbilica', the abstract forms suggest new beginnings and life through the bold shapes and bright, optimistic colours. Signed, dated and titled below the plate line. On wove. 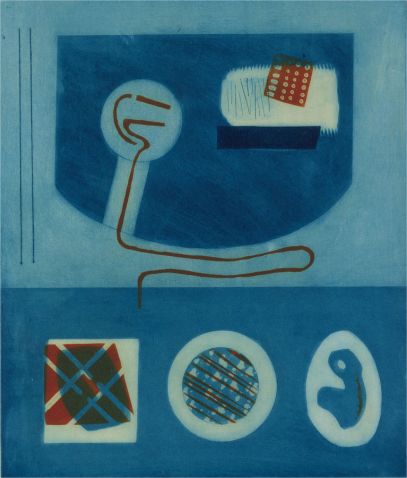 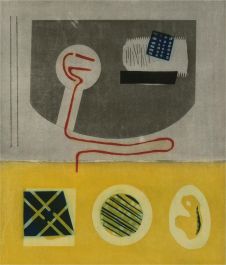 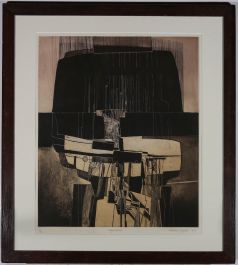 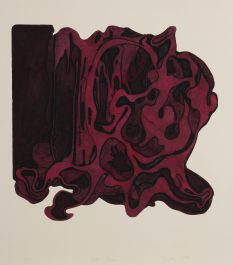