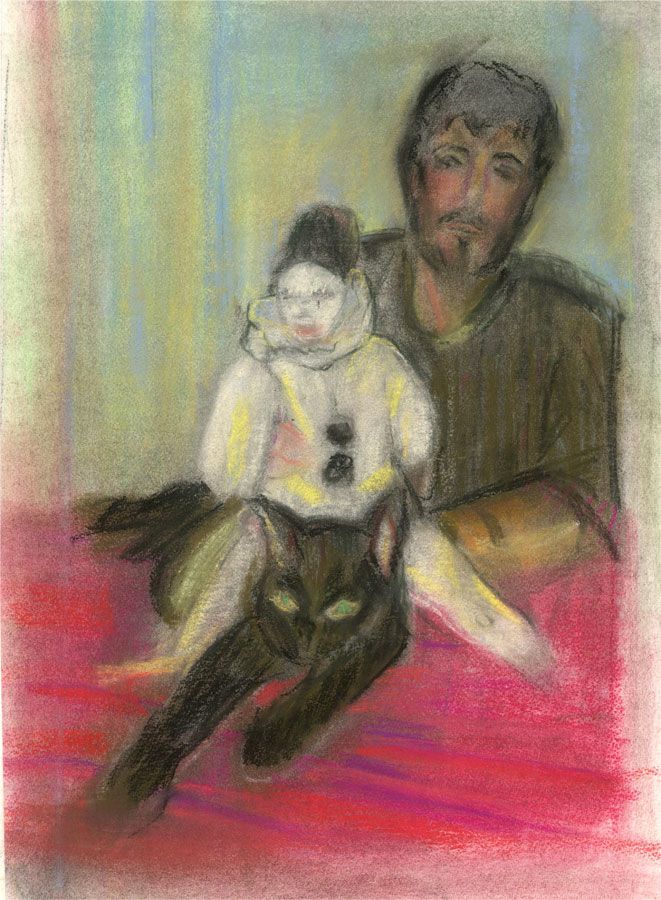 Skip to the beginning of the images gallery
Be the first to review this product
In stock
Code:
qp605

Susan Paine - Contemporary Pastel, The Man, The Cat And The Harlequin

A striking contemporary pastel showing a man sitting with a harlequin puppet and a black cat stretching out in front on a red blanket. The drawing is unsigned and came in a portfolio acquired directly from the artist's family, from her studio. On wove.

In fine condition, slight surface dirtying to the pastel. 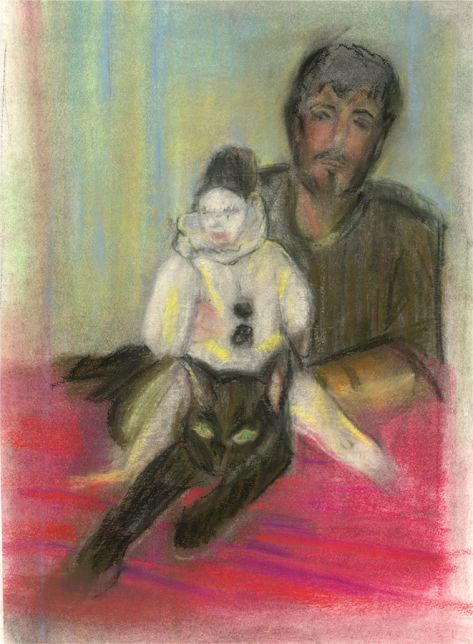 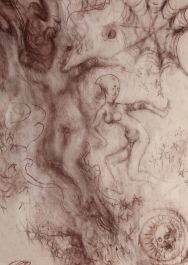 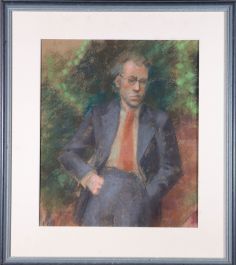 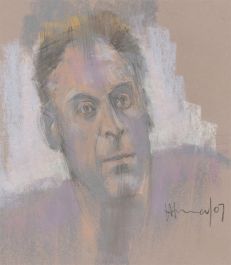 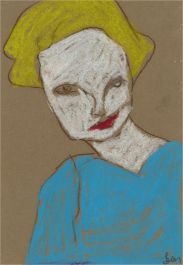