Skip to the beginning of the images gallery
Be the first to review this product
In stock
Code:
rc386

Unsigned. Well presented in a card mount. On wove.

They moved in artistic, musical and drinking circles and had huge parties in their Paddington flat until well into their eighties, with live jazz and a cadre of fellow Bohemians – actors, musicians and artists. John frequented the French Pub in Soho and the Colony Room, an out of hours Soho drinking club, where the propped up the bar with iconic artists including Francis Bacon and Lucian Freud. Other close friends included Susan’s best friend Jean Muir, the fashion designer, and the Indian painter FN Souza. 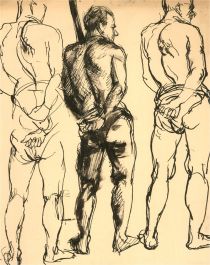 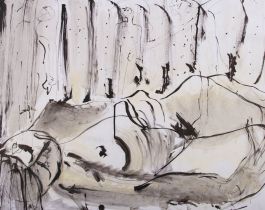 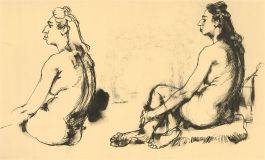