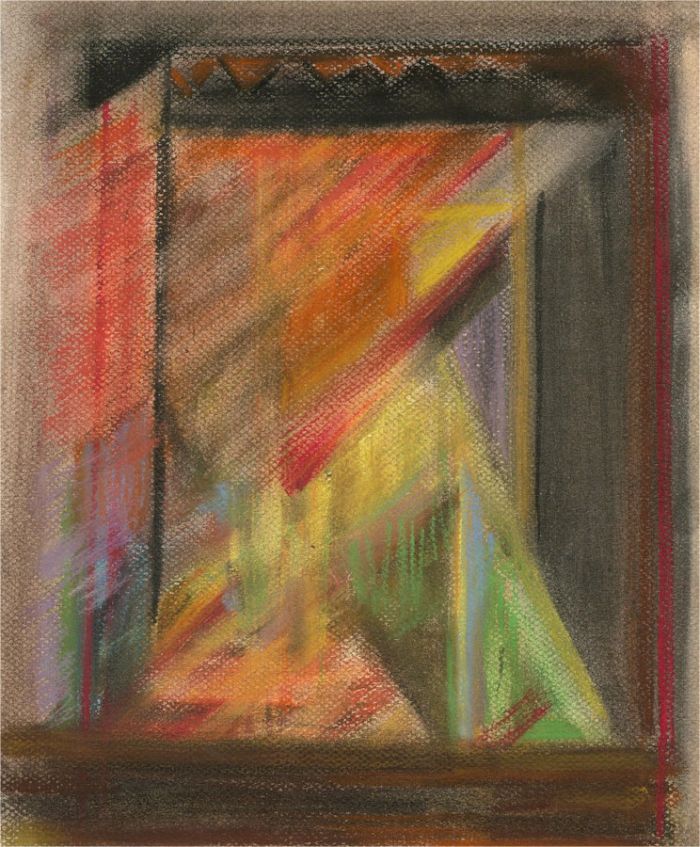 Skip to the beginning of the images gallery
Be the first to review this product
In stock
Code:
qw209

A striking abstract pastel composition, showing vivid colours through a dark window frame. The drawing is unsigned, on textured wove. On textured wove. 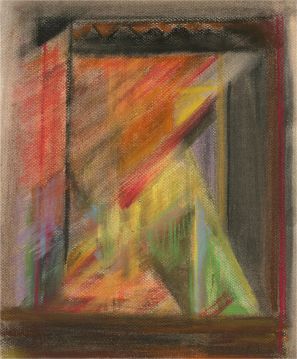 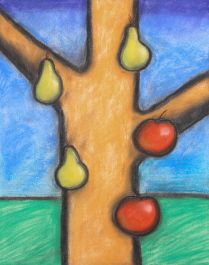 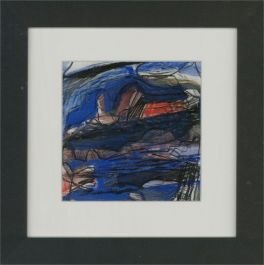 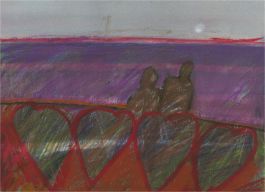 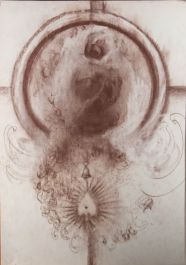 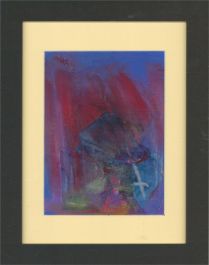