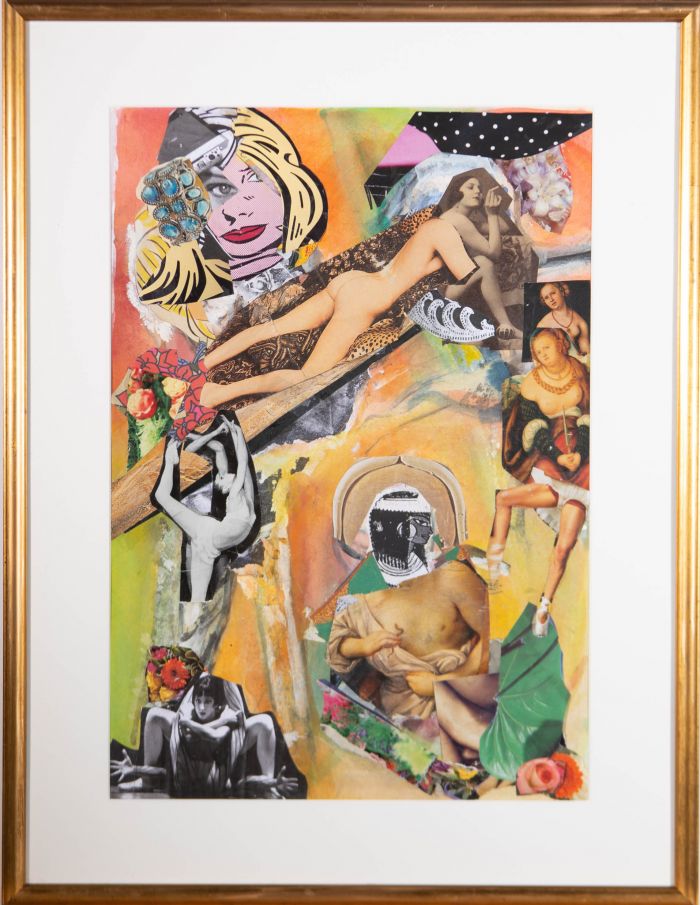 Skip to the beginning of the images gallery
Be the first to review this product
In stock
Code:
qd046

An engaging collage composition by the British artist Susan Paine. The materials used include magazine cutouts and watercolour. Unsigned. Well-presented in an off-white card mount and in a simple gilt effect frame. On watercolour paper.

In fine condition overall with small scuffs to the frame. 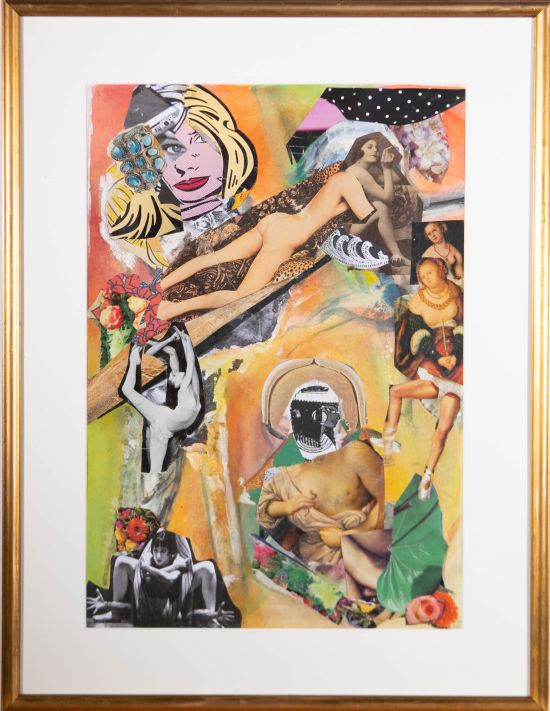 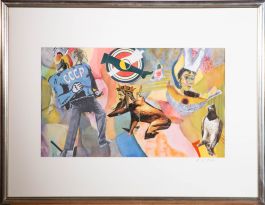 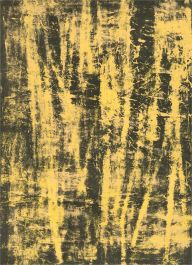 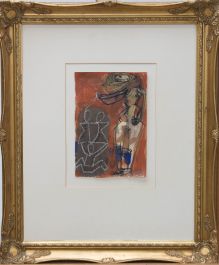 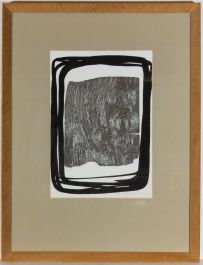 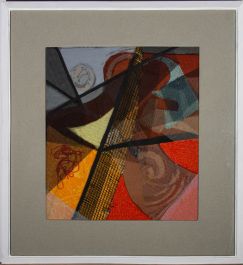