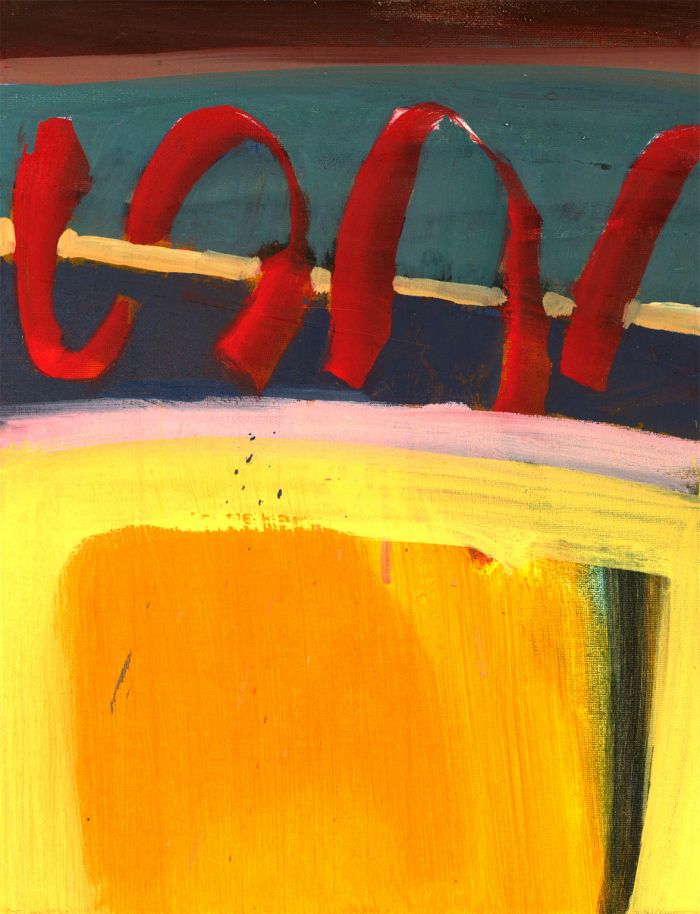 Skip to the beginning of the images gallery
Be the first to review this product
In stock
Code:
kh754

A contemporary oil on canvas from artist Richard J.S. Young. Unsigned. On canvas on stretchers. 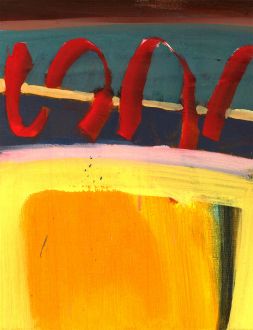 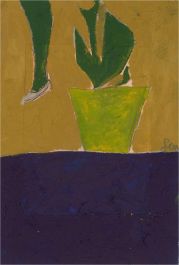 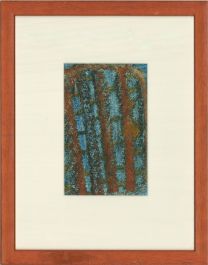 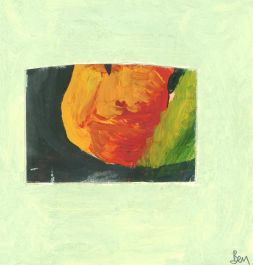 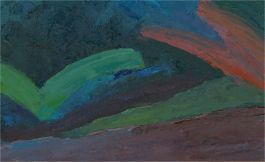 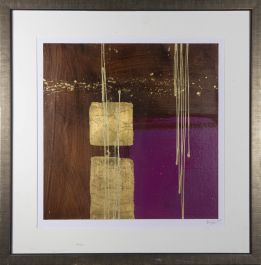