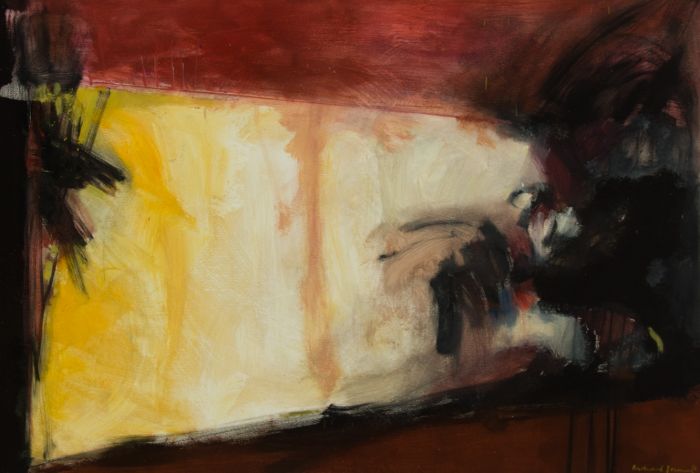 Skip to the beginning of the images gallery
Be the first to review this product
In stock
Code:
pe826

A superb modernist oil on wove paper, from a set of paintings Richard Young created whilst at the Slade School in 2013. "Statement on Underground" I was created for the artist's Final exhibition at the prestigious Fine Art school. Signed. On wove. 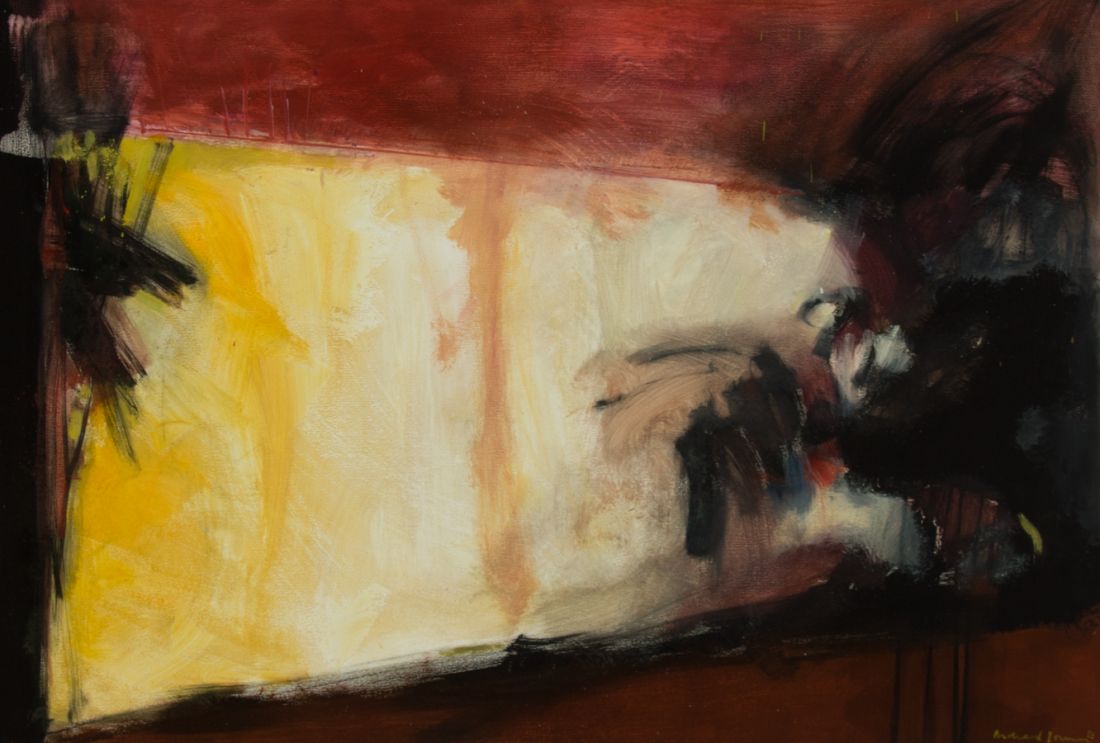 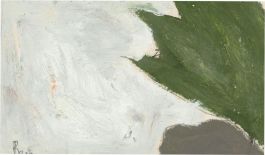 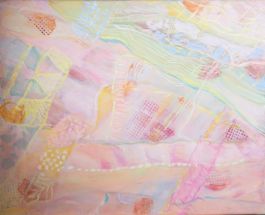 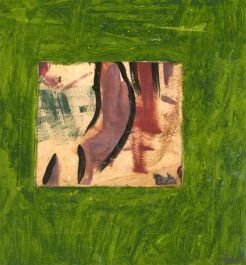 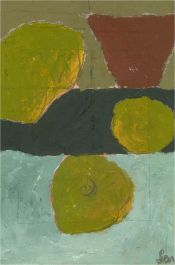 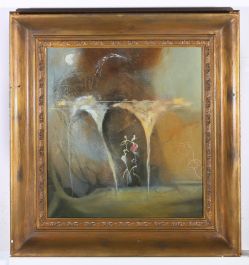