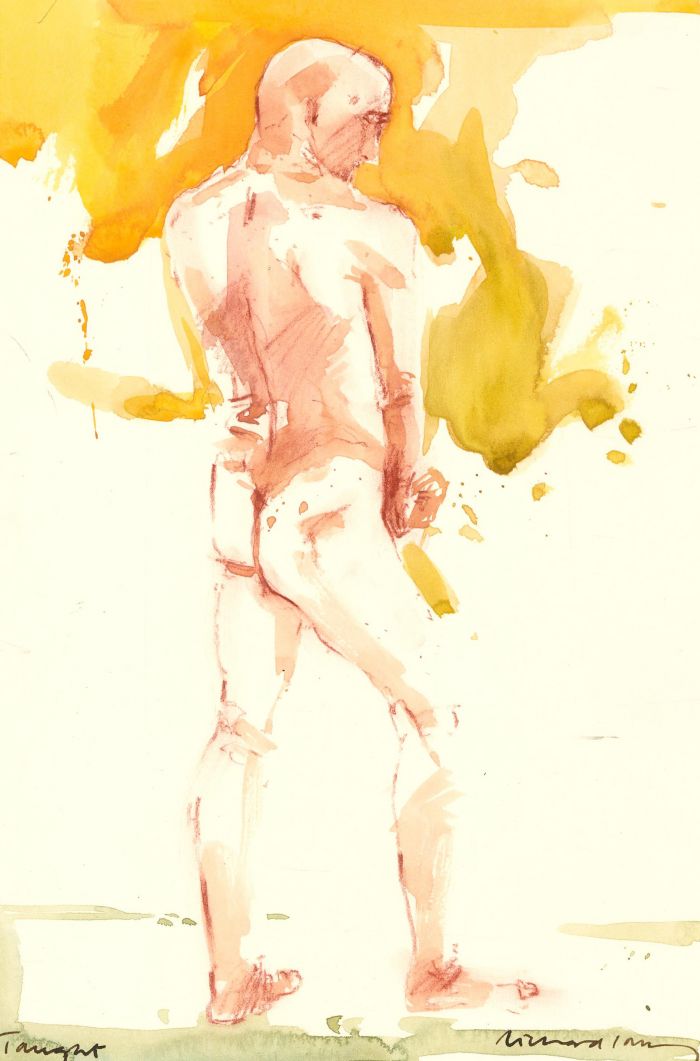 Skip to the beginning of the images gallery
Be the first to review this product
In stock
Code:
pz062

A bright impressionist study of a male nude figure in watercolour, with oil pencil, by the artist Richard J.S. Young. On Fabriano paper. Signed and dated and inscribed.

From a new selection of works directly from the artist's studio. Executed with expressive line and rich in texture, Richard continues to be inspired by the ballet dancer as a vehicle through which he explores the human form. 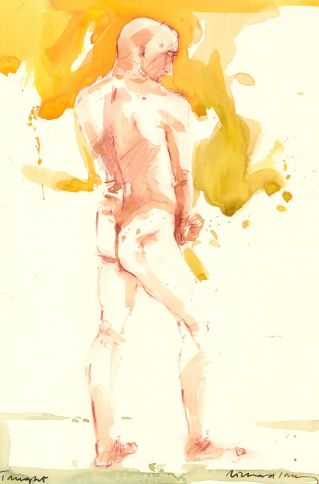 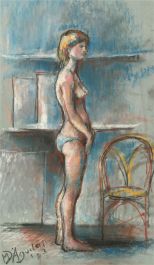 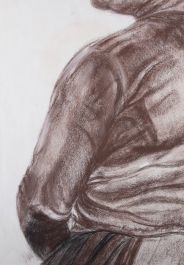 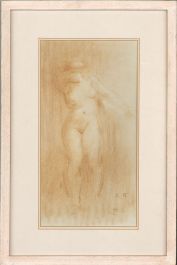 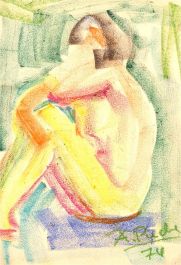 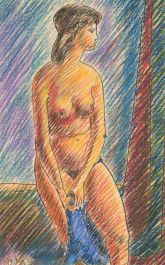