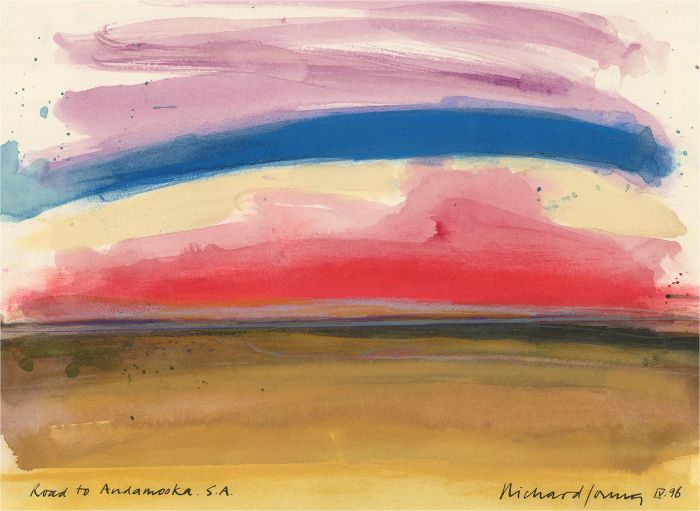 Skip to the beginning of the images gallery
Be the first to review this product
In stock
Code:
rf589

A fine postimpressionist South Australian landscape in watercolour by Richard J.S. Young. Titled, signed and dated to the lower edge. On Bristol paper.

Born in the leafy suburbs of Woking, Surrey in 1954, Richard's family moved to Australia a year later where they settled near Adelaide, and then in Woomera in South Australia. It was in Australia that Richard first began to discover his passion for the arts. Living in Woomera's arid and dry landscape, Richard became fascinated by colour and abstraction, using the library as his inspiration. the revelled in books displaying the paintings of Impressionist artists, particularly the works of Cézanne and Matisse whose works offered a vibrant contrast to the landscape that surrounded him at the time. Young was particularly drawn by Turner's earlier landscapes and the works of Mark Rothko.

Richard obtained a PhD in Chemical Physics at the University of Kent in Canterbury and has spent his life building a reputable career working in the field of solar energy. Young has stated that the “chose to join his interests in art and science...I was inspired as a teenager by Leonardo Di Vinci who as a Renaissance man joined art and the sciences and pioneered many of the techniques of art and technology”. 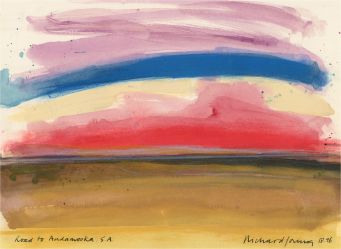 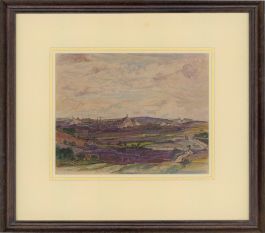 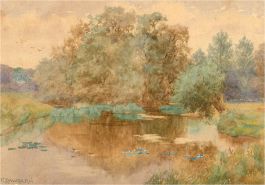 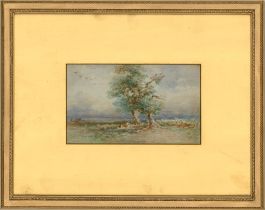 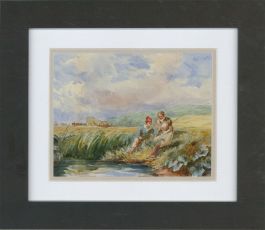 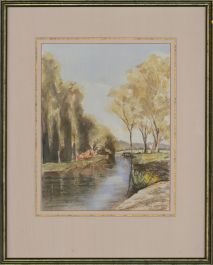