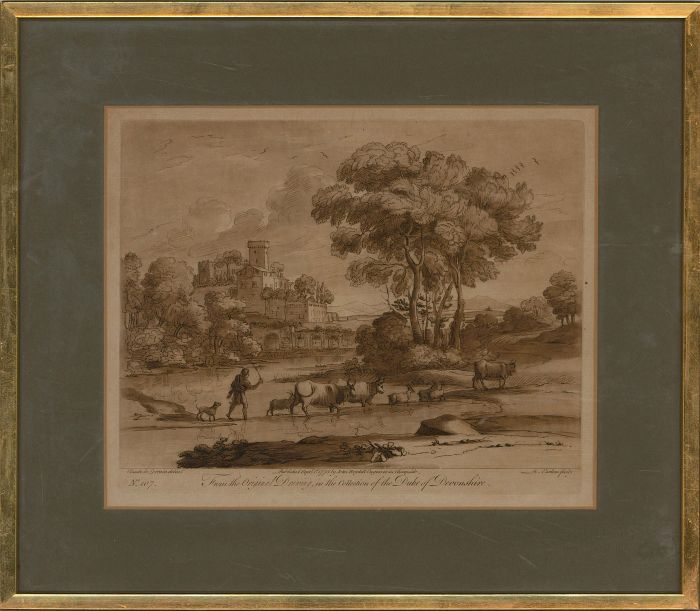 Skip to the beginning of the images gallery
Be the first to review this product
In stock
Code:
qa425

A fine and striking sepia mezzotint engraved by Richard Earlom (1743-1822) after the original drawing by Claude Lorrain (1600-1682). Earlom was an accomplished engraver and has used a mix of etching for the graphic lines and mezzotint for the ink washes to create a print with high contrast that mimics Lorrain's fine penmanship.

The engraving shows a young man and his dog driving cattle across a for at the bottom of fort town.

The engraving has been inscribed in plate with the names of the engraver, artist and publisher.

The engraving is presented in a grey card mount and a thin, glazed, gilt frame.

The condition is typical for a picture of this age including some discolouration and one small foxed spot to the right hand side. The frame is in good condition with a scratch the the bottom returned edge and two pinholes at the reverse.

Earlom was commissioned by John Boydell to copy all 200 drawings of Claude Lorraine's record of his paintings as prints, which were published from 1774 to 1777, when a collected edition in two volumes was published as Liber Veritatis. Or, A Collection of Two Hundred Prints, After the Original Designs of Claude le Lorrain, in the Collection of His Grace the Duke of Devonshire, Executed by Richard Earlom, in the Manner and Taste of the Drawings.... with the inscription on the reverses, a "descriptive catalogue of each print" and the current owner, where it was known. A further volume of 100 prints after other Claude drawings from various British collections was added in 1819, also using "Liber Veritas" as its title. The title Liber Veritatis was invented for these reproductions, but is now used for the originals as well. These were then in a rebound book at Devonshire House in London; they are now in the British Museum.


The prints used etching for Claude's pen lines, and mezzotint for the ink washes, giving a good impression of the originals. All used brown ink on white paper, so disregarding the blue of half the original pages. The prints were a huge success, reprinted and the plates reworked to give increasingly detailed reproductions. They were recommended by drawing teachers as models for copying, and influenced the technique of English watercolour artists in particular. 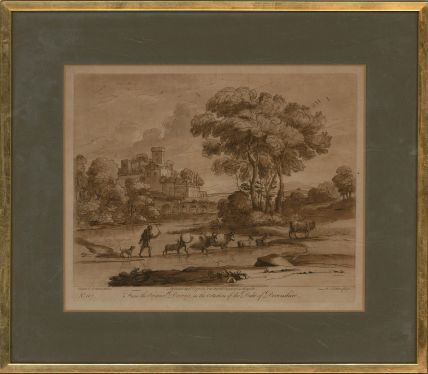 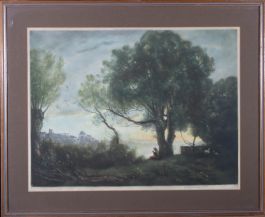 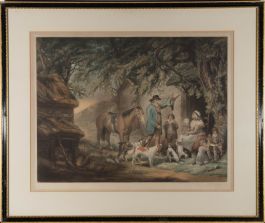 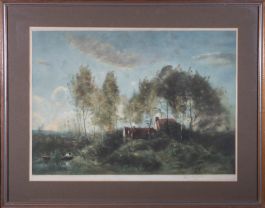 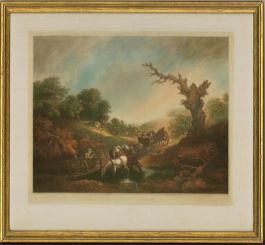