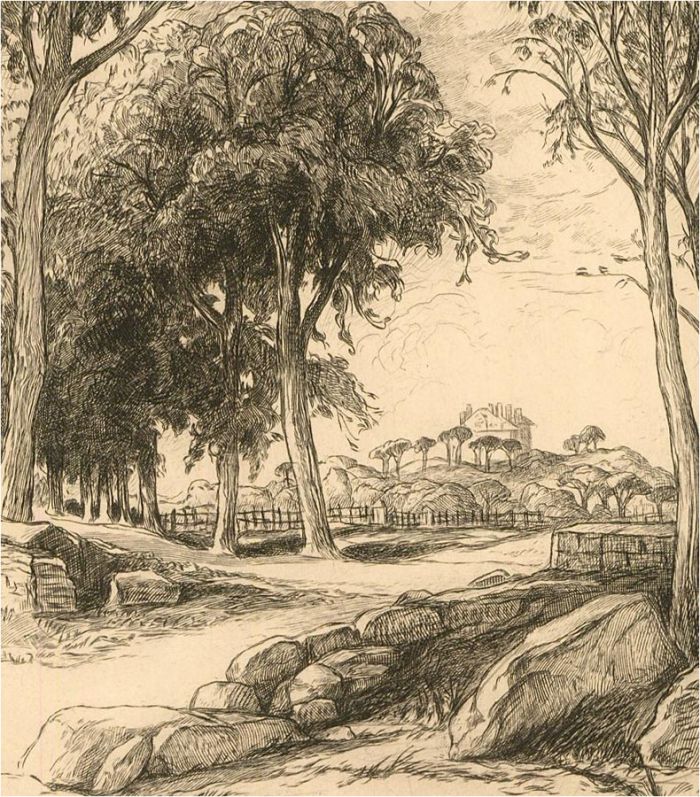 Skip to the beginning of the images gallery
Be the first to review this product
In stock
Code:
qm658

A pair of fine etchings depicting the French landscape, and a French village, by Pierre Gusman. One signed in the plate and in graphite below the plate line. The other is unsigned but by the same hand. Both have a studio blindstamp marked 'St.E' for La Société Saint-Eloi.

Both etchings are a similar size.

Born in Paris, Pierre Gusman was the son of Adolphe Gusman, a famous engraver in his own right who collaborated with Gustave Doré. From 1880, Pierre apprenticed to his father, and in 1894 received a free scholarship from the Salon des Artistes Français, enabling him to travel extensively through much of Europe.

While Pierre produced a large body of work in an homage to classical style, his first interest lay in scholarship. In 1911 he founded the Société de la Gravure sur Bois Originale. He established Nouvel Imagier in 1914, a publication showcasing woodcuts in well designed typographic settings. In 1921, he founded BYBLIS, devoted to fine books and engravings, and finally, Gusman founded the La Societé Saint-Eloi an association of contemporary French etchers. In his studies, Gusman also determined that Armenia was the birthplace of end grain wood engraving. For his contributions to the arts, he was made a Chevalier of the Legion of Honor. 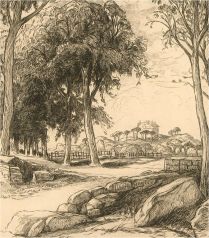 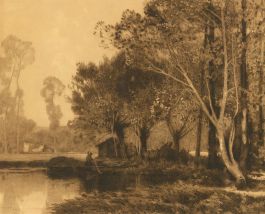 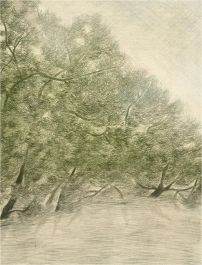 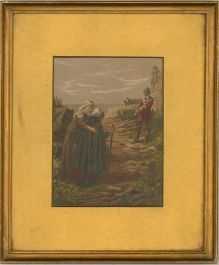 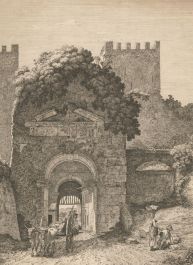 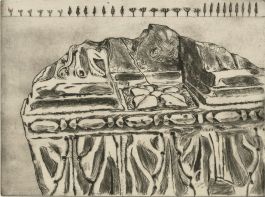