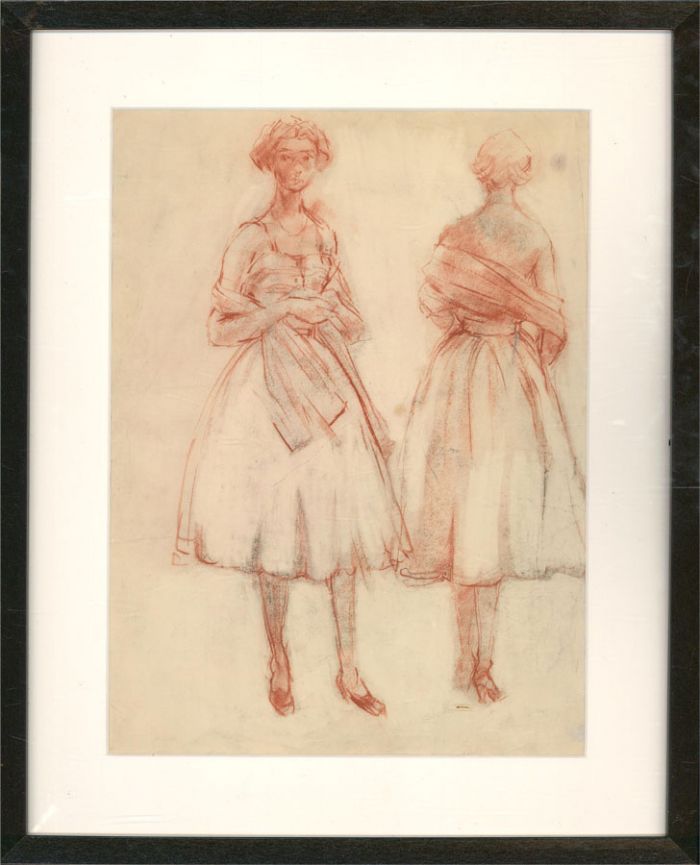 Skip to the beginning of the images gallery
Be the first to review this product
In stock
Code:
qd389

A wonderful sanguine study with charcoal details of a young woman's formal attire by the listed British artist Peter Collins. Unsigned. Well-presented in a white card mount and in a simple contemporary black frame. On wove.

The condition is typical for a picture of this age including some discolouration, small Marks and creasing to the overall surface. Some scratches to the plastic glazing. 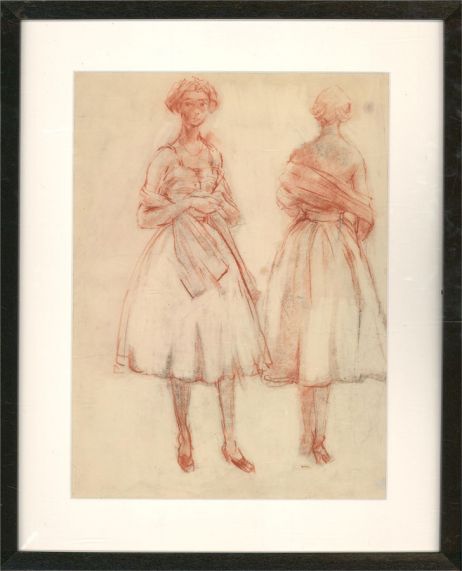 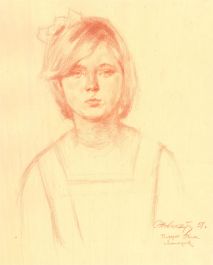 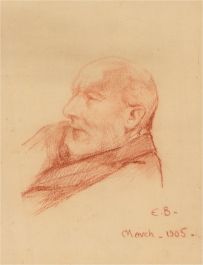 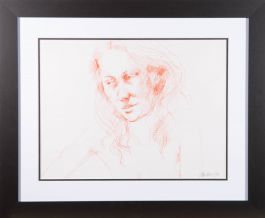 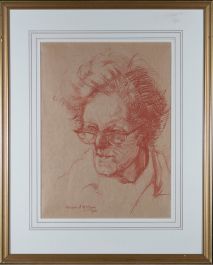 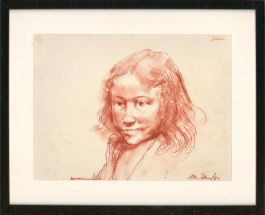