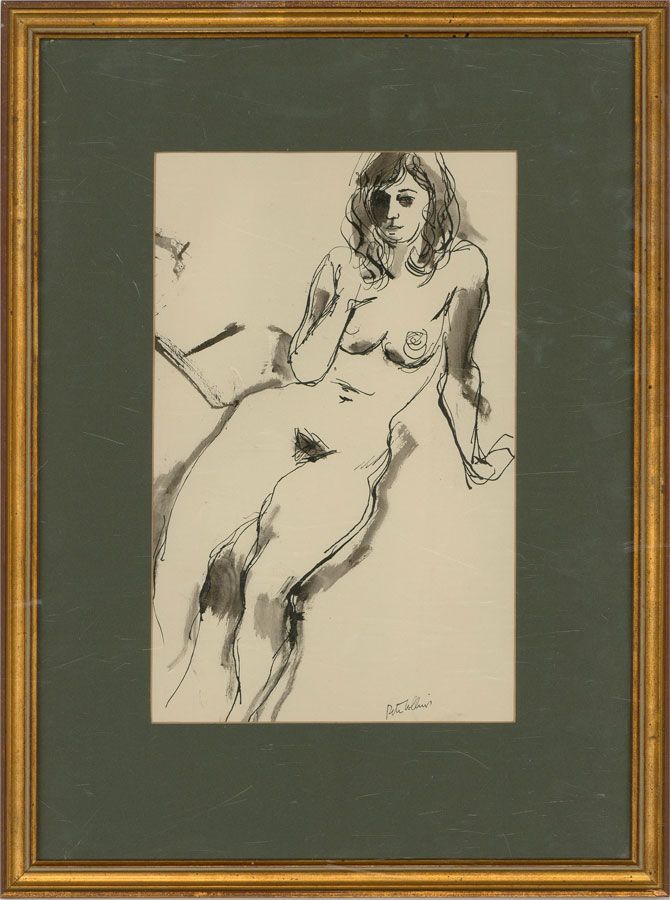 Skip to the beginning of the images gallery
Be the first to review this product
In stock
Code:
qa513

A wonderful pen and ink and ink wash study of a nude female figure by the listed British artist Peter Collins. Here, the artist has beautifully captured the sitter's essence in loose and rough ink strokes. Signed to the lower right-hand corner. Well-presented in a dark green card mount and in a distressed gilt effect frame. On wove. 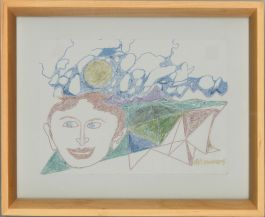 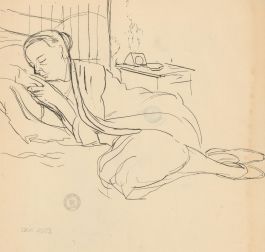 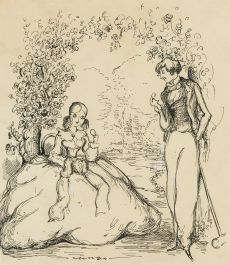 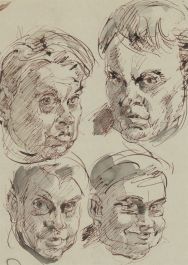